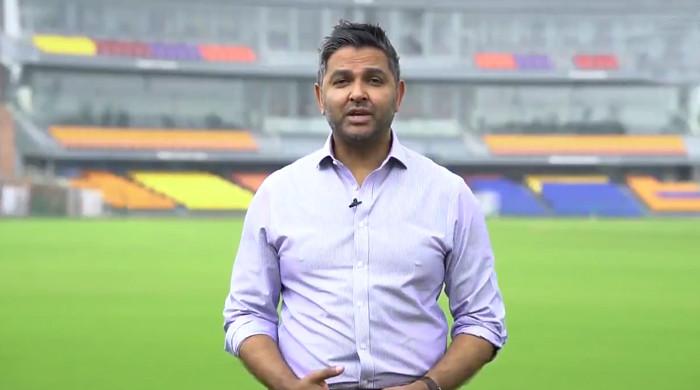 Wasim Khan, chief executive of the Pakistan Cricket Board, said that the upcoming series against New Zealand is important before going to the Man in Green in T20 World Cup.

He said in a video message on Thursday that New Zealand would visit Pakistan after a gap of 18 years, which is interesting news for the country.

“I’m glad they accepted our offer to play two extra T20 internationals in the World Cup,” he said. It’s about giving our team a lot of practice before they go to the World Cup.

The PCB chief said it was a busy time for the team and management as South Africa visited Pakistan in February, and then New Zealand and England agreed to come in the 2021-22 season to tour the West Indies. Ready, Pakistan will be a Super League, and later Australia will also visit the country.

He said that this is the busiest time in the history of Pakistan cricket.

“It’s one thing to improve your domestic cricket and another thing to give youngsters a chance to see their heroes live through which they will aspire to become cricketers,” he said.