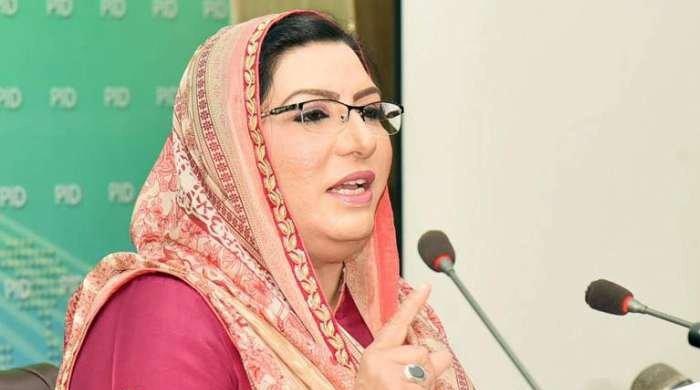 The statement said that the Chief Minister was happy to accept the resignation of Special Assistant for Information from the office of Firdous Ashiq Awan. “Further action may be taken accordingly.”