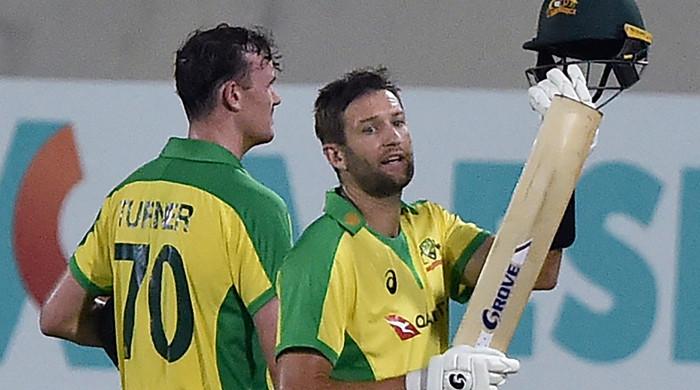 Dean Christian scored 39 in the low-scoring contest as Australia beat Bangladesh by three wickets in the fourth T20 International on Saturday.

Chasing 105 for victory, Australia relied on Christian’s 15-ball blitz and Ashton Eger’s 27 to reach their target in 19 overs and win the five-match series satisfactorily.

After winning the third match on Friday, Bangladesh took a 3-1 lead in the first series against Australia.

The fifth T20 is on Monday.