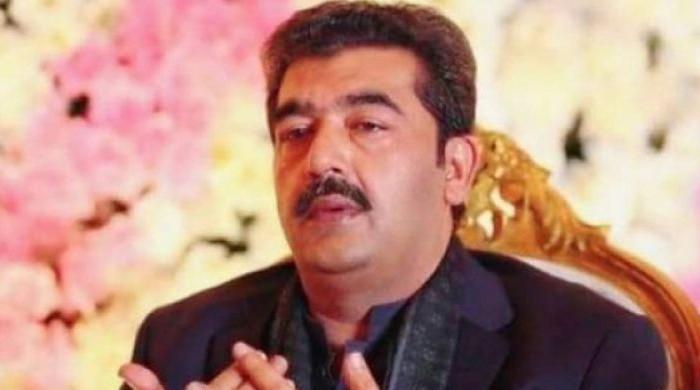 LAHORE: Nazim, the main accused in the murder of MPA Asad Khokhar’s brother, killed Malik Mubashir as the victim ignored him after his release in another murder case.

However, Nazim had confessed to killing Malik Mubashir in retaliation during the preliminary investigation, saying that the MPA’s brother was allegedly involved in the murder of his brother and uncle.

Rejecting his statement, police sources revealed, “No uncle of the accused was killed.”

Police sources said the accused killed a man named Mansha when he refused to appear in court to testify in his brother’s murder case. The accused’s brother Aslam alias Bala was hostile to the “Gutta” group.

Police say the accused had a criminal record, adding that Nazim and his accomplice Nadeem had killed Mansha in 2012. The court sentenced Nazim to death and Nadeem to life imprisonment. Nazim had appealed against the verdict and was released from jail in 2019.

MPA’s brother Malik Mubashir started avoiding the accused after his release from jail, police sources added, adding that Nazim was angry with Malik Mubashir for distancing himself from him.

The accused confessed to killing the MPA’s brother.

Earlier on August 7, Nazim had confessed to killing Malik Mubashir in “revenge”.

The presence of the accused at the ceremony has exposed serious flaws in the security protocol of Chief Minister Bazdar, who also attended the wedding. Geo News. Is informed.

During the preliminary investigation, the accused, named Nazim, told police that the lawmaker’s brother, Malik Mubashir, was allegedly involved in the murder of his brother and uncle.

Giving details, he told police he arrived at the Williama ceremony around 8:15 a.m. with a pistol, adding that guards did not stop him at the gate to search for the body.

He had told the police that he opened fire on Malik Mubashir while the Punjab Chief Minister was sitting in his car.