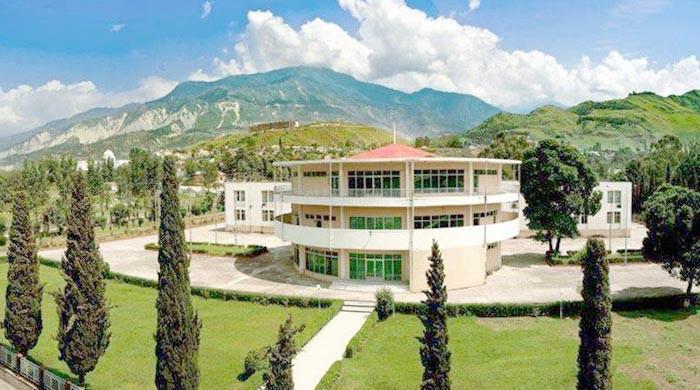 Azad Jammu and Kashmir announced on Monday that the election of the President of Azad Kashmir will be held on August 17 – from 10 a.m. to 2 p.m.

The Election Commission said in a notification that the nomination papers would be filed on August 12 from 10 am to 12 noon and the authorities would scrutinize them on the same day.

According to the notification, polling will be held on August 17 from 10 am to 2 pm in the Azad Jammu and Kashmir Legislative Assembly Hall.

The newly elected president will be sworn in on August 24, as the term of outgoing president Sardar Masood Khan expires on the same day.

He was sworn in by Azad Kashmir President Sardar Masood Khan, after which he became the 13th Prime Minister of the region, taking over from former Prime Minister Raja Farooq Haider.

Niazi won the premiere with a comfortable margin of 33 votes.

PPP and PML-N joint candidate Chaudhry Latif Akbar managed to get only 15 votes.

Niazi had won the Azad Kashmir elections from LA-18 constituency. He was not one of the leading candidates for the prestigious post. Initially, Barrister Sultan Mahmood and Sardar Tanveer Ilyas Khan were considered the Prime Minister of Azad Jammu and Kashmir.

After the recent Azad Jammu and Kashmir elections, the PTI won and won a total of 32 Assembly seats.