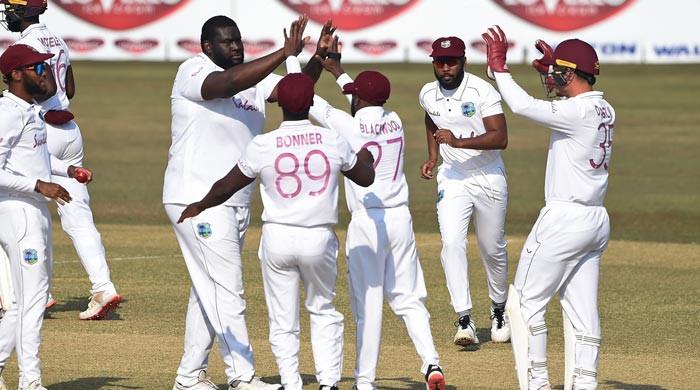 KINGSTON: The 17-member West Indies squad for the Test series against Pakistan will be led by Craig Braithwaite, the Cricket West Indies (CWI) selection panel announced on Monday.

Holder made his Test debut in New Zealand last year but has not been seen since, the statement said. Brooks last played in New Zealand and was remembered after a Polish century in last week’s Best V Best four-day match.

In addition, two experienced players, left-arm Darren Bravo and fast bowler Shannon Gabriel, will not be included in the next two-match series.

The two-match Batway Test series will be played at Sabina Park from August 12 to 16 and August 20-24. The Batway Test series makes the International Cricket Council the first of six series in the new round of the World Test Championship to find the best Test match cricket team in the world.