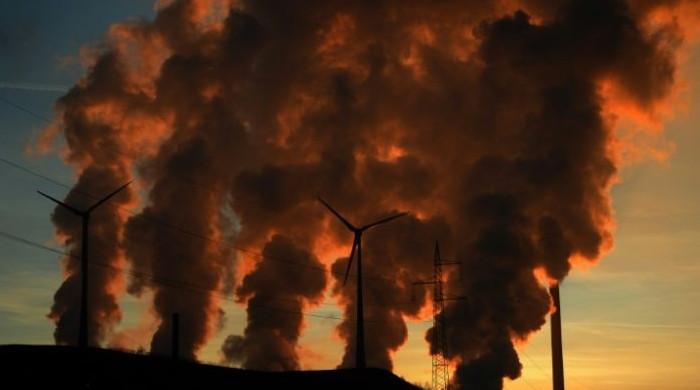 A landmark report released by the Intergovernmental Panel on Climate Change (IPCC) has issued a warning to countries that global warming is on the rise and that the world is expected to experience 1.5C global warming in 20 years. Will reach the limit.

The United Nations Intergovernmental Panel on Climate Change (IPCC) has released its report, the sixth since its inception in 1988, which has issued the strongest warning ever about climate change. Climate change is now “irreversible” and human activity is “clearly” the cause of climate change.

The report added that temperatures could rise to 1.5C in the next 20 years, which could lead to catastrophe and severe weather.

Regarding South Asia, it says that “annual and summer monsoon rainfall will increase during the 21st century.”

The report says the only solution is to reduce greenhouse gases this decade to prevent climate change, as envisaged in the Paris Climate Agreement.

In November, government representatives from 197 countries will meet in the UK to discuss climate change, known as Cop26.

Countries have been asked to come up with plans to reduce their carbon footprint.

Doug Parr, chief scientist at Greenpeace UK, told The Guardian: “The increasing frequency, scale and severity of climate disasters that have burned and flooded many parts of the world in recent months is a result of past inaction. Until world leaders finally act on these warnings, things will get much worse.

In the same post, IPCC lead author, Javier Rogelj, said that this would be the last report of the IPCC while it is still time to stay below 1.5C. If I don’t reduce it, the time for the next report of the IPCC at the end of this decade will be out of the 1.5C window.