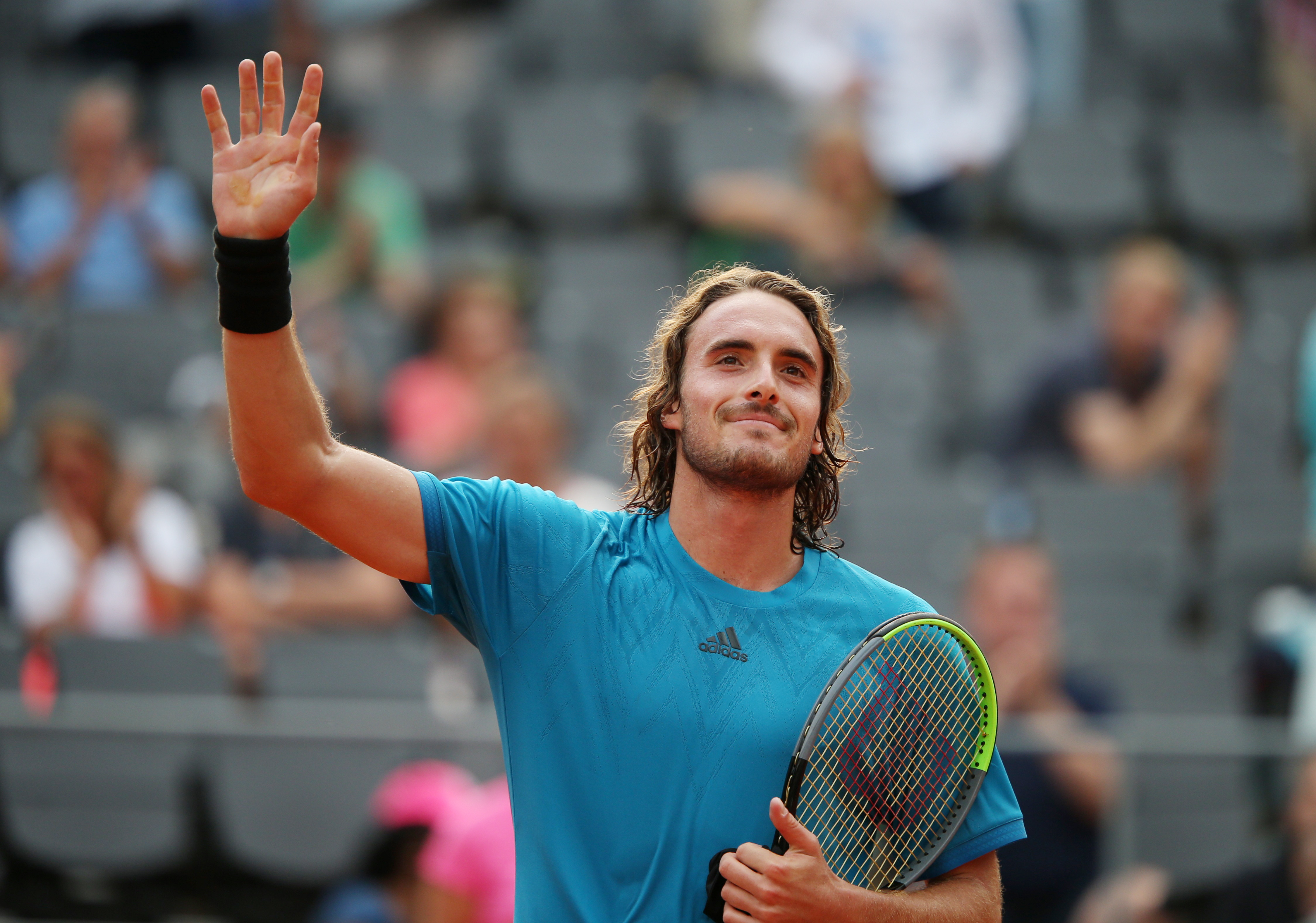 Stefanos Setcipas said coaching during Sunday’s matches is still on the ATP Tour and that the rules governing such instructions need to be changed.

Speaking in Tsitsipas, Toronto, where he is the third seed for the Masters 1000 hardcourt event, he feels the need to allow communication between coaches and players that does not interfere too much with the flow of the match.

“Some referees are catching coaches who are coaching, others are not,” Tsitsipas said. “It’s been all these years, it’s never going to change, it’s not going to stop.

“My opinion on this is that coaching should be allowed, there should be some rules and some methods so that it does not improve the performance of the players.”

The issue of players receiving instructions during matches in the 2018 US Open final came to light when Serena Williams was warned by the chair umpire that her coach was pointing from the stand during a showdown against Naomi Osaka.

The fine enraged Williams and he was later given one point and one game post for violating another code before falling into the straight set.

In 2020, the WTA decided that existing laws were difficult to regulate and therefore decided to allow coaching from the stands on a trial basis.

While such moves may upset traditionalists, Tsitsipas feels the game needs to be developed.

“What’s the point of having a coach with you if you can’t get the most out of it,” Tsitsipas said.

“I know tennis is a game where you have to make decisions and you can decide for yourself, but sometimes looking from the outside can always help and maybe change some of the outcome of a match.”