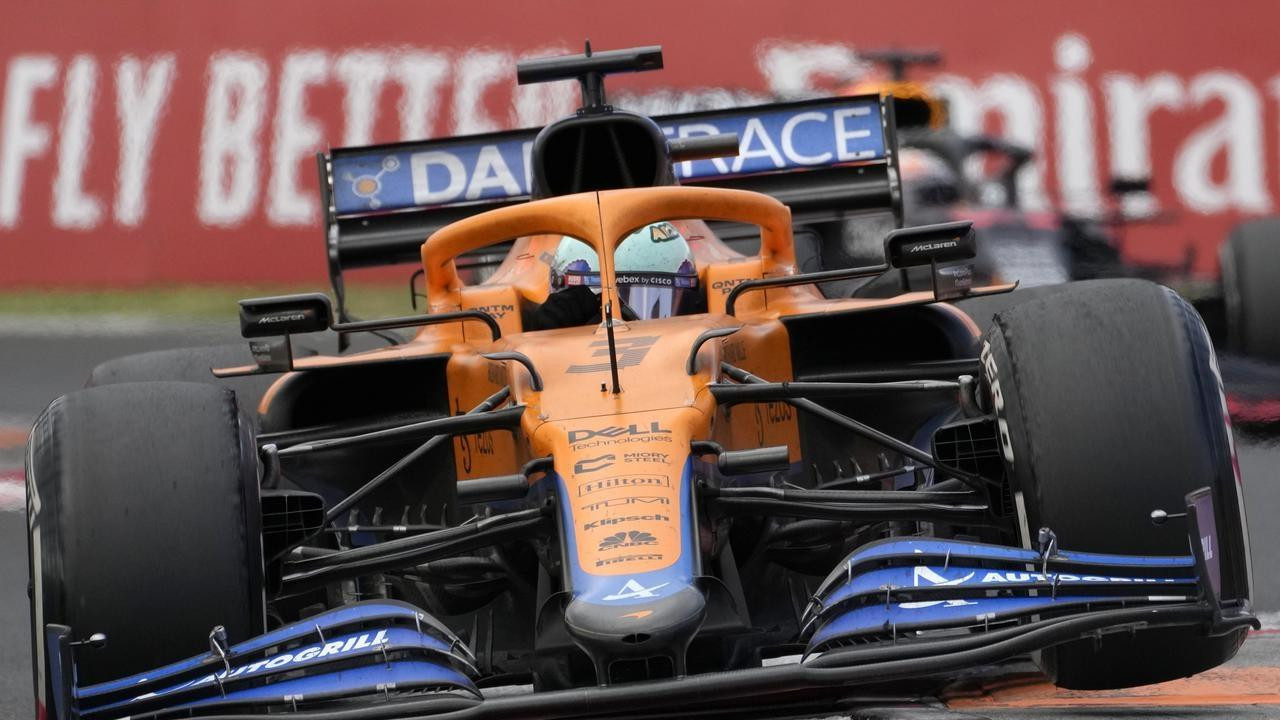 According to McLaren Racing boss Zack Brown, Formula One should come out with a clear calendar for the rest of the season from the August break, but there are still a lot of potential scenarios due to the Covid 19 and changing circumstances.

The sport plans a record 23 race championships in 2021, with 12 remaining.

“I think once we get out of the summer break (F1 chief executive) Stefano (Dominic) will know what some of them did to him in the rest of the area,” Brown told Reuters. Is gone and the schedule will be in place. “

Uncertainty remains about the scheduled Japanese Grand Prix on October 10, which, if canceled, could affect the October 3 race in Turkey.

Turkey is on the UK’s red list, meaning returning passengers will have to spend 10 days in the Hotel Quarantine. Going to Japan, which is on the amber list, will avoid this need.

Mexico and Brazil are also on the UK red list for hosting races in October and November. Seven of the 10 Formula One teams are based in England.

Brown said there was talk of holding two races in Austin, Texas, but the situation was fluid.

“I’m hearing this, but I’m also hearing a lot of different scheduling scenarios. I don’t think anyone knows the truth,” he said.

“I think it’s a bit of a game of chess that happens in this market and it goes to the red list, or what you have, and it has a domino effect. I’ve heard a variety of scenarios.”

Brown hopes the success of the Tokyo Olympics, which ended Sunday, and the more than 50,000 people working inside the closely controlled bubble, will boost the Formula One race at Suzuki.

“All I can say is that there is no drama that has separated me from the Olympics, so I think it will boost confidence,” Brown said.

“I think they said it might be a closed door program and I think Formula One has shown that we are safe as an industry and very good at traveling abroad.

“What you don’t know is the state of the game in the country itself.”