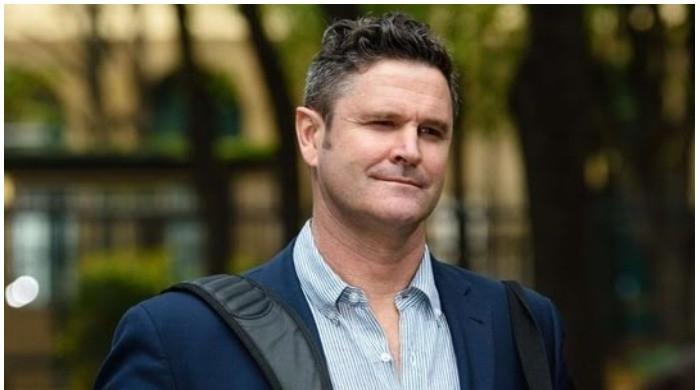 WELLINGTON: New Zealand cricketer Chris Cairns has been placed on a ventilator after an aorta in Canberra.

One of New Zealand’s all-time greats, Cairns had tears in his main artery last week and is thought to have undergone several surgeries since then, New Show said.

However, the former Black Caps captain “did not respond to treatment as expected”, New Show added, adding that the 51-year-old would be “transferred to a specialist hospital in Sydney”.

Cairns had a successful 17-year international career as an all-rounder, playing 62 Tests and 215 ODIs.

Cairns was named Wisden’s Cricketer of the Year in 2000, and was awarded the New Zealand Order of Merit in 2004 after retiring from Test cricket.

But at the end of his career, allegations of match-fixing tarnished his image. The trial in Britain ended with his acquittal.