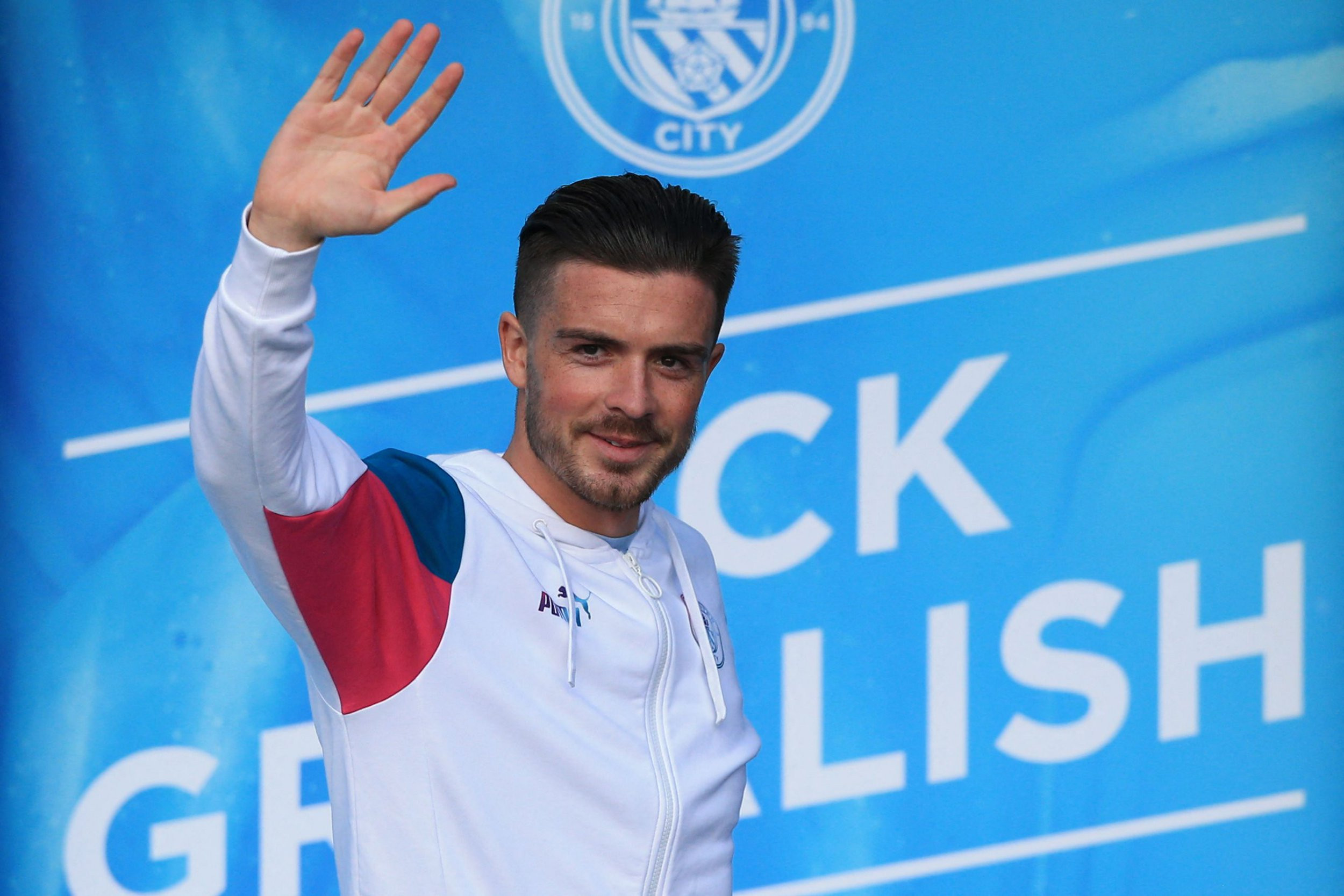 Argentine superstar Messi confirmed his departure from boys’ club Barcelona on Sunday and Manchester City record holder Grielish told reporters on Monday that he could be involved.

“Everyone has seen how Messi was at his last press conference,” Grellish said.

“That’s the way I felt. In fact, before I went to the hotel, I talked to the team and the staff and the players, and yes, you know, I tore myself up a little bit.”

Austin Villa season ticket holder Grielish, who has been around since the age of four, said leaving was one of the hardest decisions he had ever made, but he could not turn down the opportunity to play at the top.

The 25-year-old midfielder explained that he had joined the Premier League champions to win the trophy and strengthen his position with England.

“I’ve always said I want to play Champions League football and I can’t do that at the villa this year,” he said.

“I’m here to win silverware and play in the Champions League, so now my only focus is.”

Manchester City manager Pep Guardiola has said the move could take Greece to another level and the player agrees with the assessment.

“I’ve been here for two days and the way he’s training is incredible. I can’t believe it,” he said.

“Pup was a big factor in my coming here.”

Grellish said the price tag would not put any extra pressure on him.

“It probably didn’t sink in. It means the club was willing to spend so much money on me.

“There’s no pressure with the price tag, it just shows how much clubs and managers value me … I just see it as a good thing.”