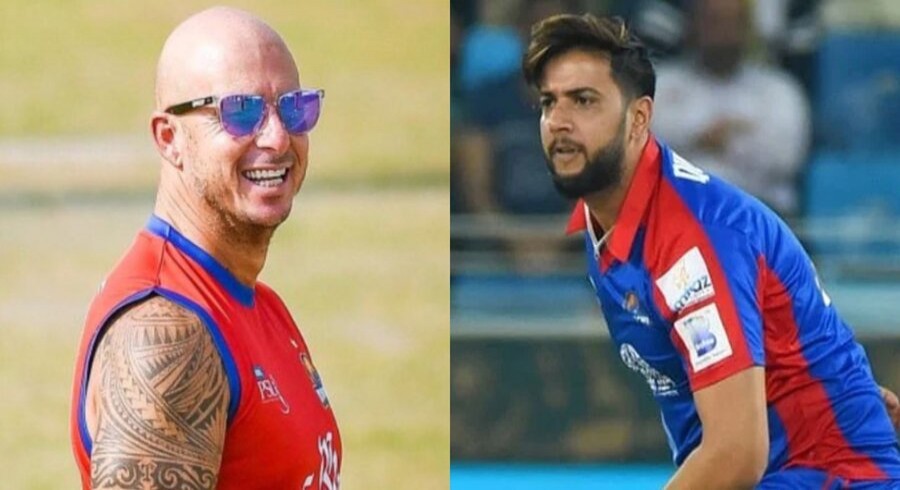 ‘Don’t force me to run away’

The former South African cricketer is excited to step back on the cricket field as a player.

Herschel Gibbs insulted Emad Wasim, under whose captaincy he will play for the Overseas Warriors in the Kashmir Premier League (KPL).

Gibbs is the head coach of the PSL franchise Karachi Kings, led by Wasim.

I told him [Imad Wasim] He has to work on me easily and I should not run so fast. Otherwise, he will double in the next PSL, “Gibbs said in a recent interview.

The former South African cricketer is excited to step back on the cricket field as a player.

“It was a beautiful opportunity from KPL. The structure of the whole tournament, the draft. I’m bloody excited. I haven’t tied the pads for a while so I thought why not?” he said.

Gibbs was amazed at the beauty of Kashmir and compared it to Switzerland.

“The scenery here is amazing,” Gibbs said. “I don’t know if you’ve been to Switzerland, but it’s very similar to that,” he added.