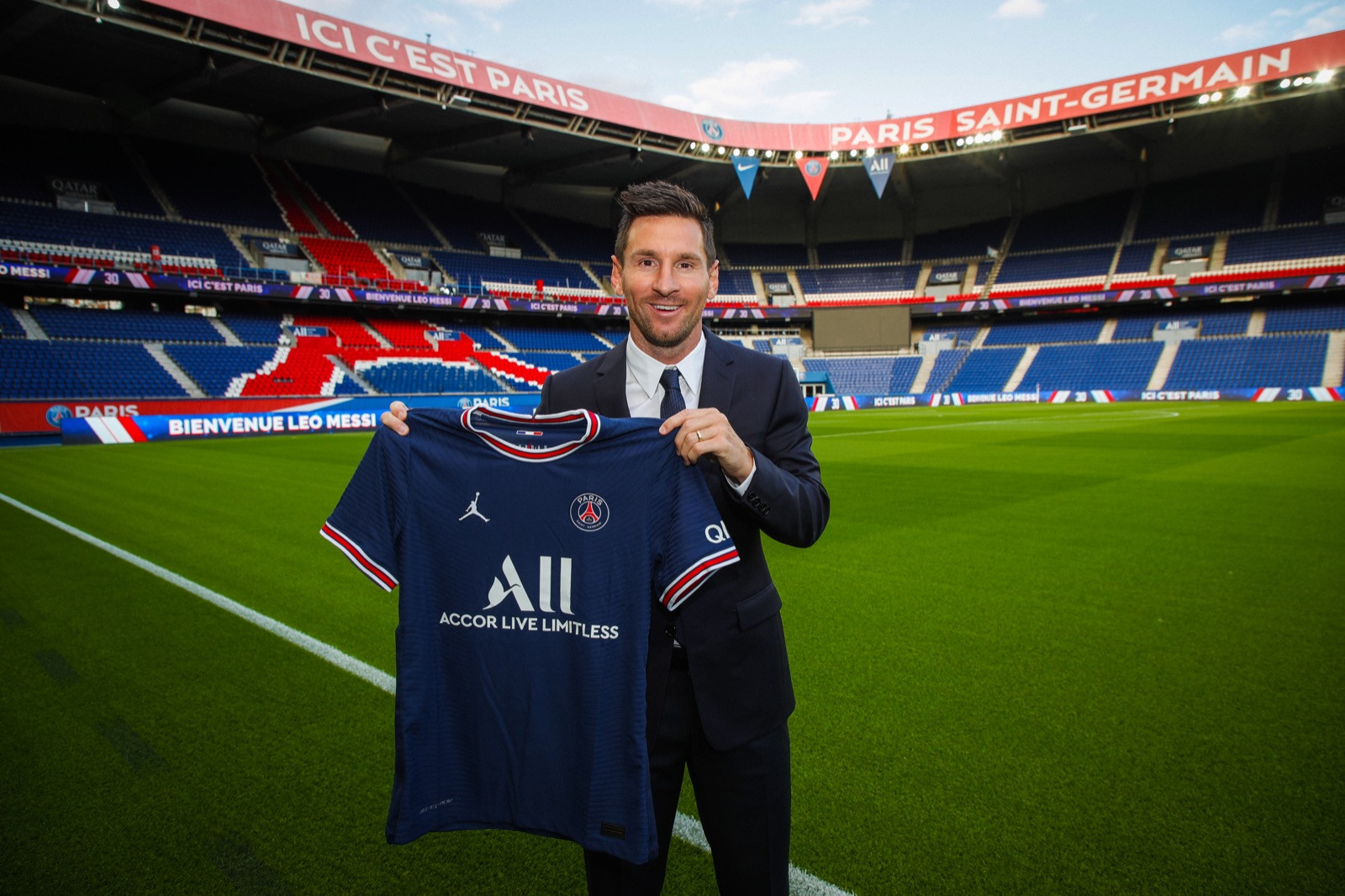 Argentine forward Lionel Messi, who left Barcelona last week after 21 years, has signed a two-year deal with Paris Saint-Germain, with the option of an extra year, the French club announced on Tuesday.

Messi, 34, will wear the number 30, as shown in a video from the club, the number he did when he started his professional career in Barcelona between 2004-2006.

“I am excited to start a new chapter in my career at Paris Saint-Germain,” Messi said in a statement on the club’s website.