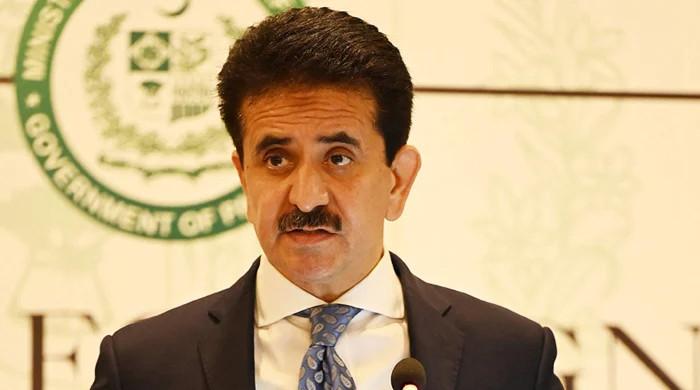 ISLAMABAD: The Foreign Office has categorically rejected “unverified” media reports alleging that Pakistan was cracking down on opponents abroad.

Foreign Office spokesman Zahid Hafeez Chaudhry, responding to media questions, said it was unfortunate that any news against Pakistan provided a platform to sell “unauthentic” and “misrepresentations”.

The spokesman said, “There is no question of any citizen of any state, including Pakistan’s own citizens, living anywhere under any pretext.”

Chaudhry noted that the allegations were part of a “misinformation campaign against Pakistan” to discredit Pakistan and its state institutions.

“Pakistan is a vibrant civil society, a parliamentary democracy with a free media and an independent judiciary, fully committed to the promotion and protection of human rights for all its citizens without discrimination,” the spokesman said.

Chaudhry further said that our strong commitment to freedom of opinion and expression is reflected in the presence of various media channels and newspapers in the country.