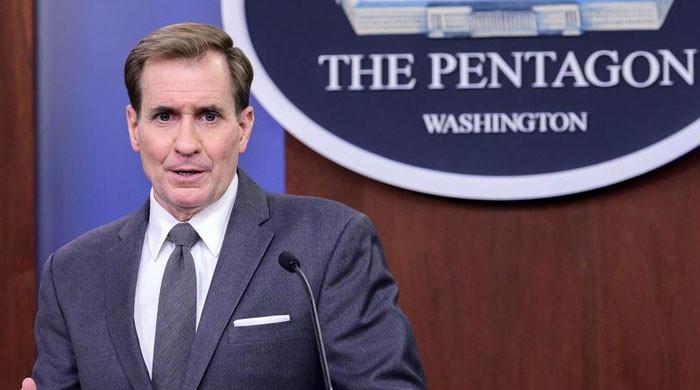 The Taliban’s advance, including the capture of six provincial capitals, may seem shocking in its pace, but it was not unexpected in Washington as the US military completed Biden’s withdrawal by August 31.

“The decision to withdraw was made with full knowledge that what we are seeing is likely to happen,” said Laurel Miller, the US special envoy for Afghanistan and Pakistan.

For Biden, who has long won the championship to end America’s longest war, there is a cold calculation – nothing more can be achieved and the United States has defeated al Qaeda in the region since the September 11, 2001 attacks. Achieved his goal of giving long ago. However, the Taliban have not yet severed ties with the group.

Biden said last month, “Nearly 20 years of experience have shown us that fighting ‘just one more year’ in Afghanistan is not a solution, but a way to stay there indefinitely.”

The United States plans to arm and train the Afghan army, but the key question is whether it will launch air strikes against the Taliban after August 31.

Pentagon spokesman John Kirby confirmed Monday that US bombers had backed Afghan allies last week but indicated there was no decision to do so after the evacuation. Will be limited to actions against.

The administration is also warning the Taliban that if they seize power by force, they run the risk of becoming a parody – although the militant group ruled most of Afghanistan from 1996 to 2001 when it was internationally isolated. ۔

Perea argues that “the leverage on which the administration is very leaning because it is the leverage they have received”.

“I think the Taliban would prefer legal and financial assistance from the international community. But their first priority is to gain power.”

“The best situation for the government is to force a standoff with the Taliban and then find a political solution,” he said.

Michael Kogelman, deputy director of the Asia program at the Woodrow Wilson International Center for Scholars, complained that the United States now had the means to turn the tide and was retreating.

“I’m afraid the Taliban are just so strong and the Afghan army is very worried at the moment, it will be difficult to find any kind of speed changer from the United States,” he said.

Aaron David Miller, a veteran American policymaker who is now in the Carnegie Endowment for International Peace, said air strikes could not win the war.

He wrote on Twitter, “They can only lose one – an unacceptable result that is basically the story of American policy there for two decades.”

– Public outcry over the war –

When the Taliban imposed a violent, extremist brand of Islam on the notorious Afghanistan in power, it banned music and severely banned women and girls.

But Biden, like his predecessor Donald Trump, has repeatedly said that the United States was not out to build a nation and that it failed to meet that moment with its internal strife and allegations of corruption against the Kabul government. Accused.

He said the threat of terrorism outside Afghanistan was limited to the United States, even if further fighting could have devastating effects, including new migration of refugees to the region.

“So I think if you look at the worst case scenario where the Taliban were threatening to take over all of Afghanistan, I don’t think that’s going to change the administration’s reckoning,” Kogelman said. “

“I think the political cost to the administration will be higher if the troops are sent back to Afghanistan after the withdrawal.”