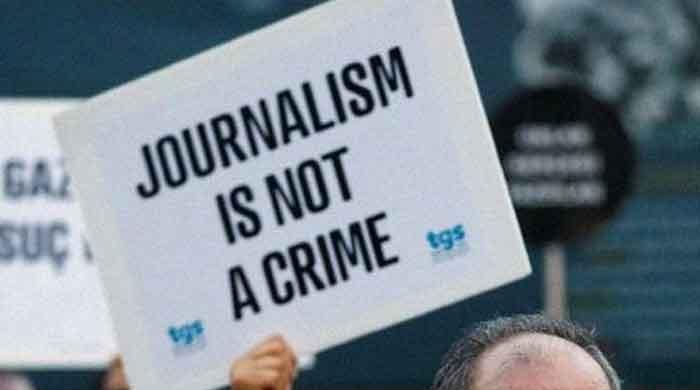 In a letter, the APNS called the PMDA an “unconstitutional and strict law against freedom of the press and expression” and called on media organizations to publish the following statement.

The society described the proposal to set up the PMDA as an attempt by the Center to control and regulate all sections of the media under a “more centralized body”.

Furthermore, the society maintained in the letter that representatives of media organizations also objected to the proposed PMDA.

According to the letter, the concerned stakeholders believe that the proposal is aimed at tightening the centralized control over the media through a single platform, ignoring the fact that each print, electronic and social media have separate entities whose Has its own characteristics.

“The move to bring. [them] There is a dictatorial system under state control that should have no place in a democratically elected division.

It further said that media organizations demanded a joint sitting of the Senate and the National Assembly, where the PMDA could be rejected outright.

The government proposed a media ordinance

The federal government drafted the PMDA Ordinance 2021 this May.

The proposed law is intended to repeal several existing laws:

The PDMA is described in the ordinance as an “independent, efficient, effective and transparent” authority that will control all types of media, including digital media.

In fact, under the ordinance, licenses will now be required to establish and operate print and digital media in the country.