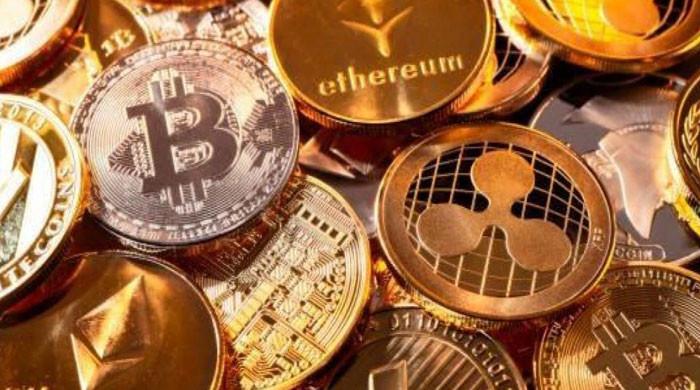 SAN FRANCISCO: A firm specializing in cryptocurrency transfers said on Tuesday that hackers had breached its security, creating a record 600 million.

“The amount you have hacked is in relation to decentralized finance related to cryptocurrencies,” the poly network said in a tweet to the thieves.

“The money you stole belongs to tens of thousands of corrupt community members.”

The Polly Network threatened police involvement, but also gave hackers a chance to “find a solution.”

The U.S. Department of Justice and the FBI did not immediately respond to requests for comment.

The company said in a series of tweets, “We are sorry to say that the #PoliNetwork was attacked” and assets were transferred to hacker-controlled accounts.

PollyNetwork did not respond to an AFP request for comment, but Twitter users estimated the hackers at about 600 600,600 million.

According to CipherTrace’s analysis, as of the end of April, so far this year, cryptocurrency theft, hacks and fraud were $ 432 million.

Sefer Trace said in a post, “Although this number may seem small compared to previous years, a closer look reveals a worrying new trend – Defy-related hacks account for more than 60% of the total hack and theft volume. Make. ” Reports

That compares to 2019, when Defy Hacks was virtually non-existent, according to Sefer Trace.