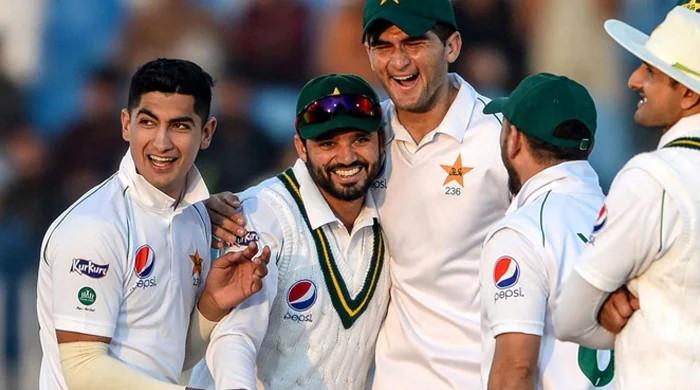 “It has been agreed to release Haris Rauf and Muhammad Nawaz so that they can return to Pakistan and spend quality time with their families,” the captain told a press conference via video link.

“It will also give them a few extra days to rest, to reorganize and re-charge for further engagement, starting with the series against Afghanistan,” the captain said.

In the last meeting between the two sides in 2016-17, Pakistan ended its drought in the Caribbean by winning its first Test series 2-1.