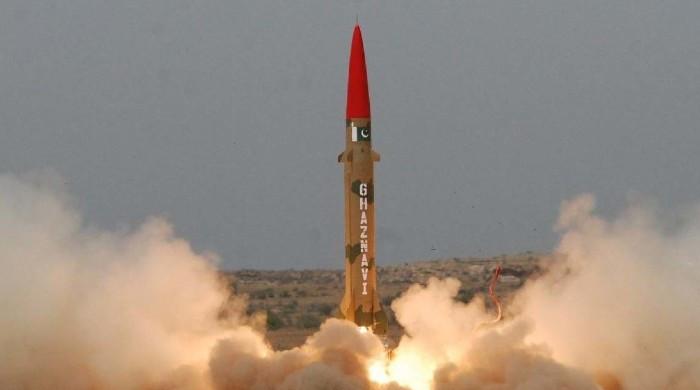 According to the army’s media wing, the launch was carried out by the Army Strategic Forces Command and aimed at “ensuring operational readiness” and “re-adjusting the technical parameters” of the weapons system.

The Commander-in-Chief of the Army Strategic Forces Command praised the excellent quality of training, handling of the weapons system and carrying out launch missions on the ground by the troops, the ISPR said.