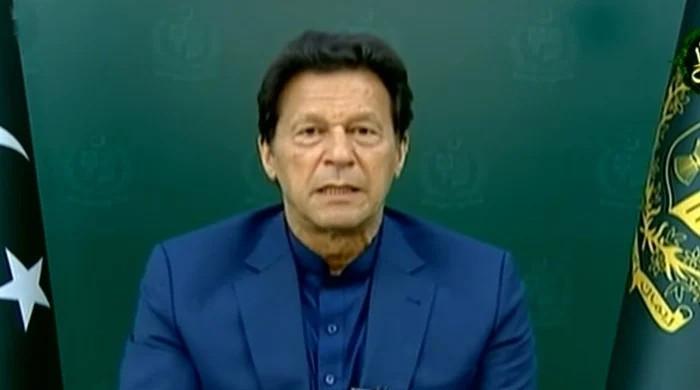 Tarbela: Prime Minister Imran Khan on Thursday laid the foundation stone of the fifth expansion project of Tarbela Dam and vowed to build 10 dams in the next 10 years.

The project will be completed in 2024. The World Bank (WB) and the Asian Infrastructure Investment Bank (AIIB) are providing 39 390 million and 300 300 million, respectively, for the project.

Chairman Water and Power Development Authority (WAPDA) Lieutenant General (retd) Muzammil Hussain briefed the Prime Minister in detail about the project. The Prime Minister was informed that the T-5 Hydropower Project would extend the life of Tarbela Dam to address the problem of sedimentation and ensure sustainable irrigation discharge.

The project will generate low cost and environmentally friendly electricity. With the completion of T-5, the installed capacity of Tarbela Dam will increase from 4,888 MW to 6,418 MW. The Prime Minister also planted a pine tree on the occasion.

Speaking on the occasion, Prime Minister Imran Khan said, “We should focus our energies on generating clean electricity that does not harm the environment,” adding that the government needs at least fuel to generate electricity. Should try to use.

PM Khan said that timely completion of Dasu and Bhasha dams is very important for the country.

Expressing regret over the lack of long-term planning by previous governments, Prime Minister Imran said, “It was decided to build Bhasha Dam in 1984.”

Prime Minister Khan said that Mohmand Dam would be completed by 2025 and Bhasha Dam by 2028.