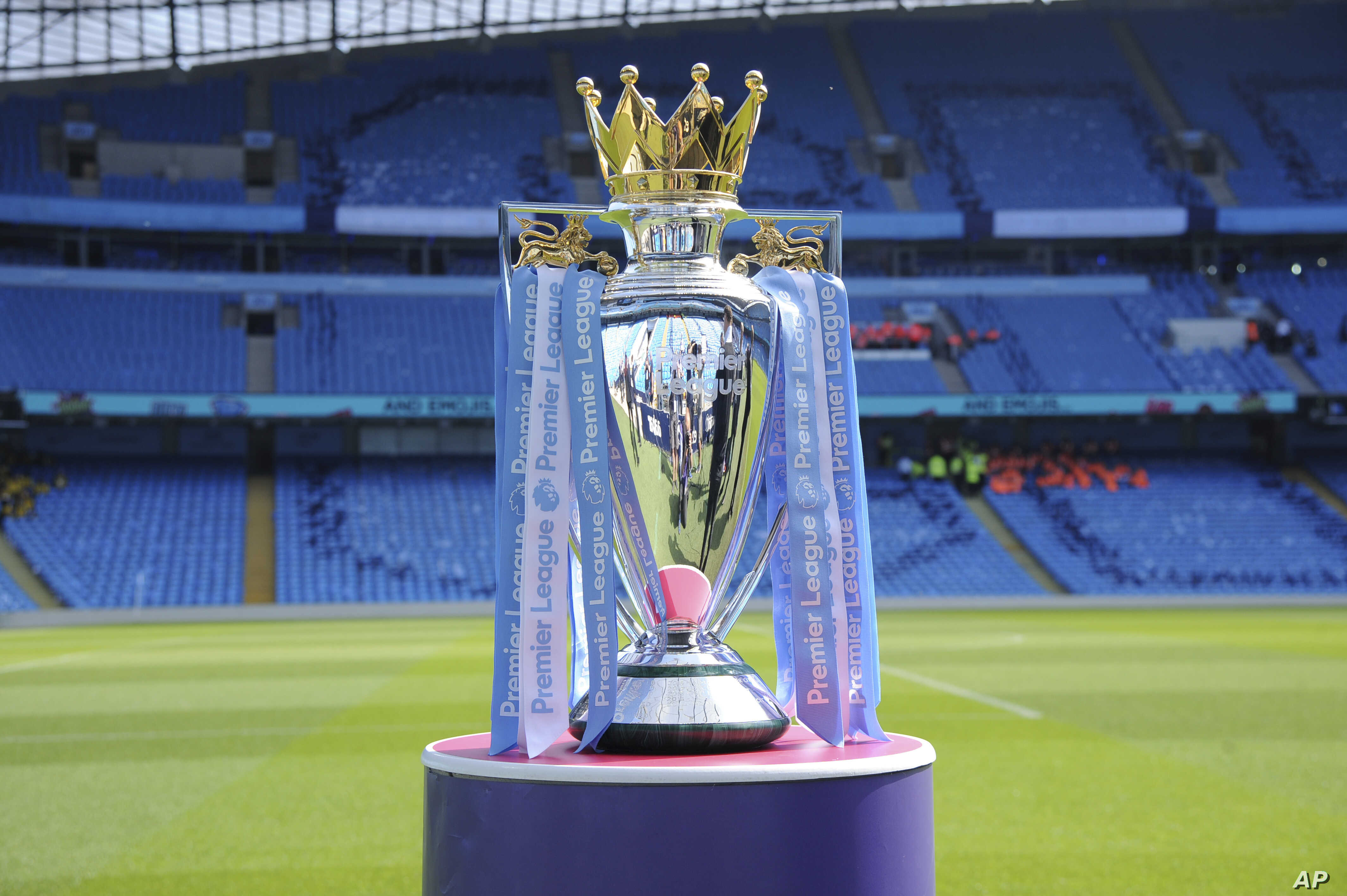 Before the start of the new season on Friday, the Premier League giants have eliminated the economic effects of the corona virus epidemic in which four teams are expected to fight for the title.

However, European champions Chelsea have shown they have the potential to beat City three times by the end of last season and are not alone in trying to snatch the Premier League title from Pep Guardiola’s players.

Manchester United have spent more than £ 100 million on Jadon Sanchez and Rafael Varane, while Liverpool look fresh after suffering injuries in 2020/2021.

AFP Sport looks at four key contenders for the title:

Winning a third Premier League title in four seasons and winning another League Cup was not enough to satisfy Guardiola’s hunger for success.

Impressed by the disappointment of City’s lame Champions League final defeat against Chelsea, Guardiola has no plans to rest on his laurels.

Another British transfer record could still come to City with Tottenham striker Hurricane.

After second-placed Manchester United completed 12 points from their last term, City started as favorites for the title.

But in their first seven games of the season with Tottenham, Leicester, Arsenal, Chelsea and Liverpool, the title defense of the Champions could be knocked out immediately.

With no major trophies since 2017, United have been on the offensive to end the eight-year wait to win the title.

There was no repetition of the story of last summer’s transfer to Sanchez, as a 73 73m fee was immediately agreed with Borussia Dortmund before Vernos arrived before resolving a problematic position at center-back.

Sancho was involved in a formidable attack that included Marcus Rashford, Mason Greenwood, Edinson Cavani and Anthony Marshall, with Bruno Fernandes and Paul Pogba pulling the strings behind them in midfield.

The men of Ole Gunnar Solskjیرr have proved to be more than a match for the city in their last two seasons, but they need to find the consistency of their local rivals over long distances.

Still, from the ashes of this tumultuous campaign, Jurgen Klopp is confident he will be strong this season.

Liverpool overcame their worries with a late addition that qualified them for the Champions League with third place.

Dutch midfielder Giorgione Vignal left for Paris Saint-Germain at the end of the season, but Klopp strengthened his side with a ین 36million deal from Leipzig defender Ibrahima Conte.

Mohamed Salah, Sadio Mane and Trent Alexander Arnold have been sacked from international duties this summer, while Diego Jutta’s excellent form in his first season at the club has put Roberto Fermino’s place in jeopardy.

Most importantly, the return of Van Dyk and Henderson will be like new signings for the club as the Reds Boss aim to bounce back from their first trophyless season in three years.

The Germans revived the former slow blues with their tactical nose, tactics and motivational skills in the game.

It was fitting that Kai Hurtz, one of former coach Frank Lampard’s most expensive signed undercurrents, should highlight his improvement in the Tachel era with the goal of winning Chelsea’s second Champions League title.

Tachel will now have to build on that victory and is backed by Roman Abramovich along with Roman Lukaku, who are set to return to Stamford Bridge from Inter Milan for a 97 97m club record.

Although Chelsea were strong from behind after the appointment of Tachel, they were less impressive in the attack where Timo Werner, Hakeem Zia and Christian Plisk all struggled for consistency.

Lukaku’s goal-scoring ability could be the last piece of the puzzle to transform London’s Tachel.