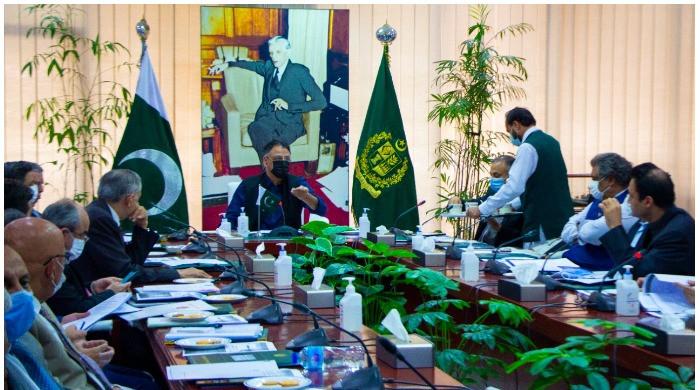 ISLAMABAD: The Cabinet Committee on China-Pakistan Economic Corridor on Thursday approved a summary of proposals to speed up power supply to Gwadar.

The summary was presented by the Ministry of Energy (Power Division) at the beginning of the CCOCPEC meeting, which was chaired by Federal Minister for Planning, Development and Special Measures Asad Omar.

The committee directed the National Transmission and Dispatch Company to take necessary steps to expedite the completion of the power supply project to Gwadar by March 2023.

In addition, the power division was allowed to begin negotiations to import additional power from Iran.