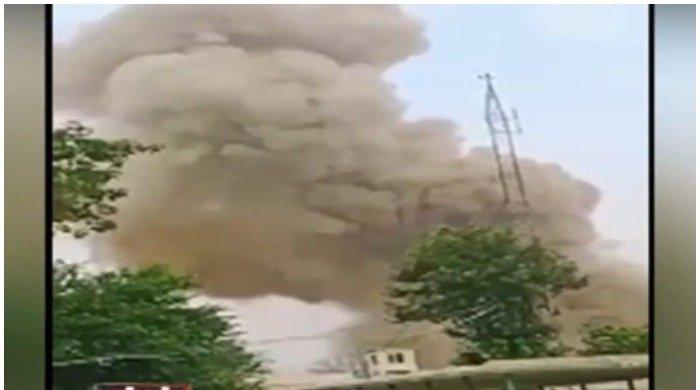 A statement from the army’s media wing said the blast was caused by a technical fault at the affected plant.

The ISPR said a technical emergency response team at the POF – a major firearms, defense contractor, and military corporation headquartered in Wah Kent – had cleared the site of the blast while controlling the situation. The injured were shifted to hospital.

The blast shattered the windows of nearby buildings. Geo News. Citing sources inside the police had earlier reported.