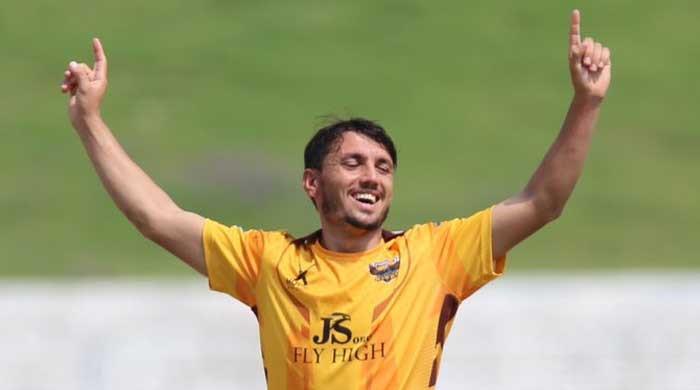 One of the best results in KPL, Khan has taken an impressive eight wickets so far in KPL 2021.

The right-arm fast medium bowler, whose side-arm action is similar to that of Sri Lankan icon Lasith Malinga, is already making a name for himself despite playing just two matches for the Rawalpindi Hawks.

He was named Player of the Match on Wednesday for his superb bowling figures of 3/18 in his four overs against Bagh Stallions.

He dismissed Rohail Nazir, Aamir Yameen and Ameed Asif to ensure that the Bow Stallions were limited to 156/9 in 20 overs before the Hawks completed the run chase.

Speaking to media after the match, the 19-year-old from Mirpur credited Rawalpindi Hawks captain Shahid Afridi for giving him confidence to win.

“I would like to thank the KPL management for organizing such an impressive league,” he said. “My plan is to win the Man of the Match award in every match.”

Zaman Khan said that former Pakistan captain Shahid Afridi encourages him to bowl impressively. “He gives me confidence and I do whatever he tells me to do,” he added.