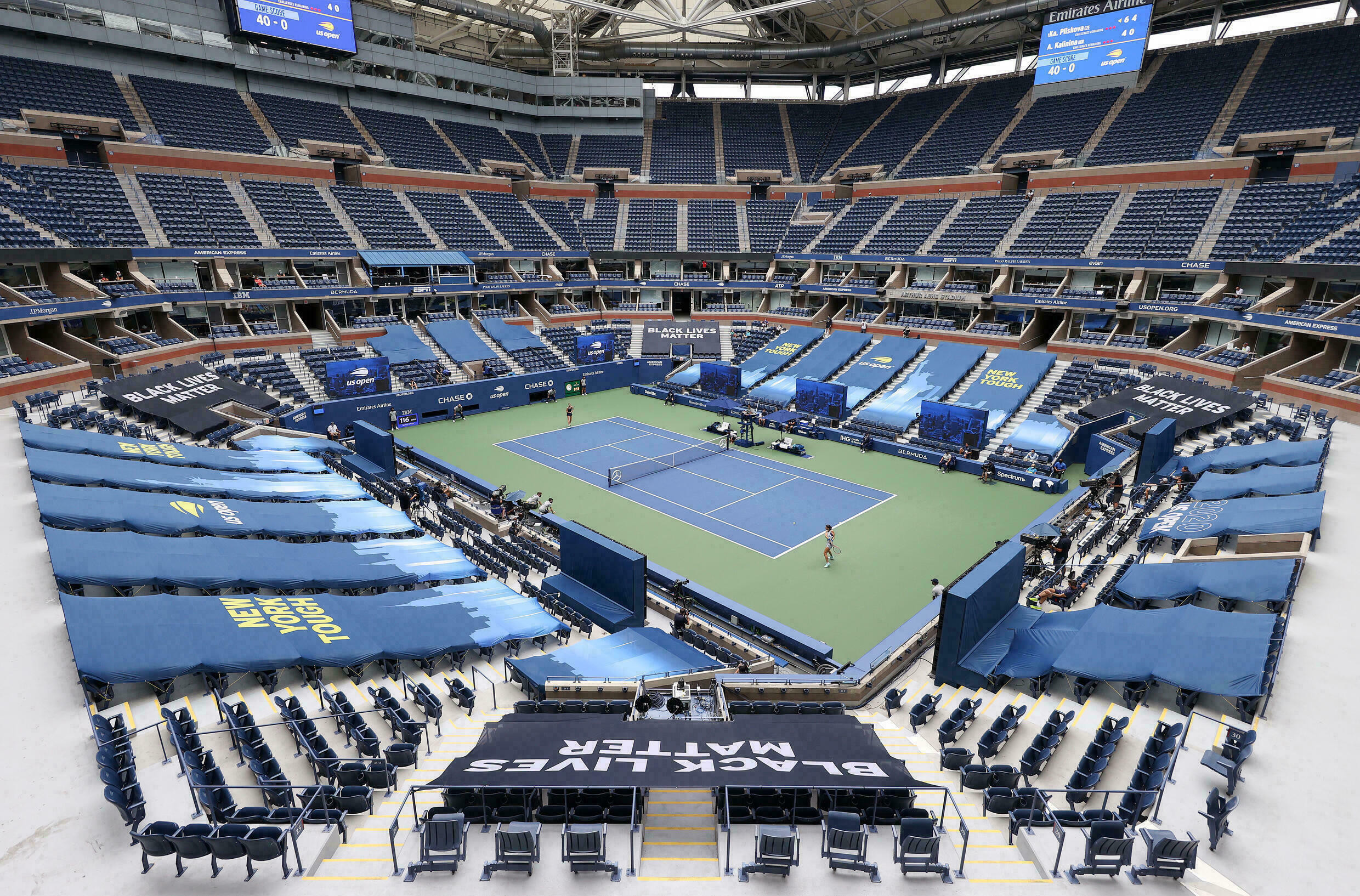 The United States Tennis Association (USTA) has said spectators will not be allowed to participate in the qualifying round at the US Open in New York this month due to health and safety reasons among the 19 epidemics.

The qualifying rounds will be held at Flushing Meadows on August 30, a week before the main competition begins.

“This was a particularly tough decision for the USTA, given the immense popularity of US Open qualifying,” the USTA said in a statement on Thursday.

“But after consultation with local health officials and the US Open Medical Team, it was decided that this was the right decision to ensure the health and safety of all.”

The USTA said more than 2,500 people, including players, their team and other personnel, are expected to be on site during the qualifying round.

In June, the USTA said it would allow full coverage of fans for the main body of the tournament, which runs until September 12, the first Grand Slam to be completed between epidemics since the Australian Open last year. Attended.

The US Open 2020 was held without spectators.