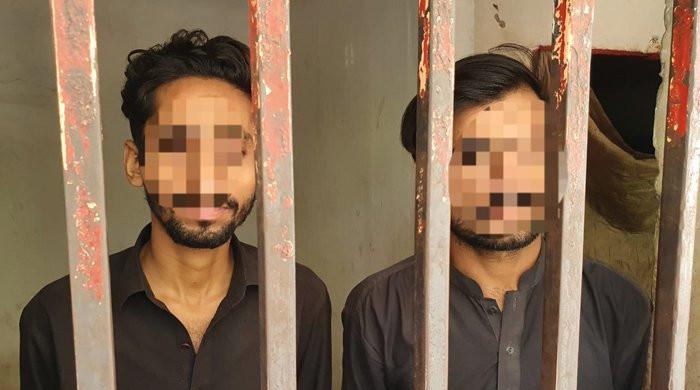 KARACHI: The Federal Investigation Agency (FIA) and police on Friday jointly arrested two alleged terrorists for foiling a terrorist attempt, which was planned for Independence Day.

Malir District Police said the arrested suspects – identified as Ikram Chandio and Shiraz Soomro – confessed during the preliminary investigation that they had organized terrorist activities in the city till August 14.

According to SSP Malir Irfan Bahadur, the FIA ​​and Malir District Police had launched an operation based on a tip-off about the presence of suspects in the area.

Two grenades belonging to an anti-state group based in Sindh were seized from the possession of “terrorists”, the SSP said.

The matter is currently under further investigation.