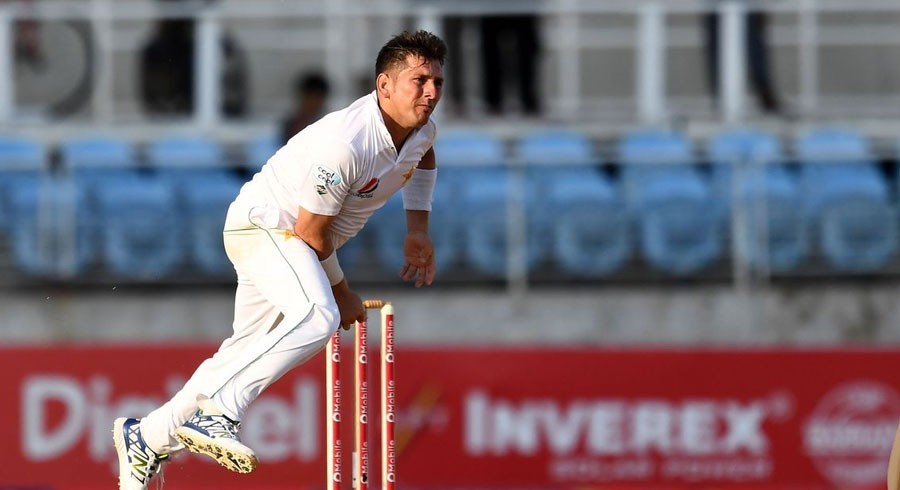 Raja was not impressed by the league spinner’s effort the next day.

Former cricketer Rameez Raja was not impressed by the efforts of league spinner Yasir Shah on the second day of the ongoing Test match between Pakistan and West Indies.

Speaking on his YouTube channel, Rameez added that league spinners need to be more match fit to bring consistency to their performance.

“Pakistan did not click collectively as a unit because Yasir Shah was out of the ring. He has an excellent record against the West Indies. If you disagree with your height, the captain will not trust you. At one point, he was going for four runs per over, then you would only be used to short bursts.

Yasir needs more accuracy to win the captain’s trust. Yasir needs more control and bowling with more consistency. He can still win the match against Pakistan with his basic league spin, as the pitch will deteriorate in the second innings.

Yasir failed to take a wicket in his 13 overs on the second day and gave away 46 runs.