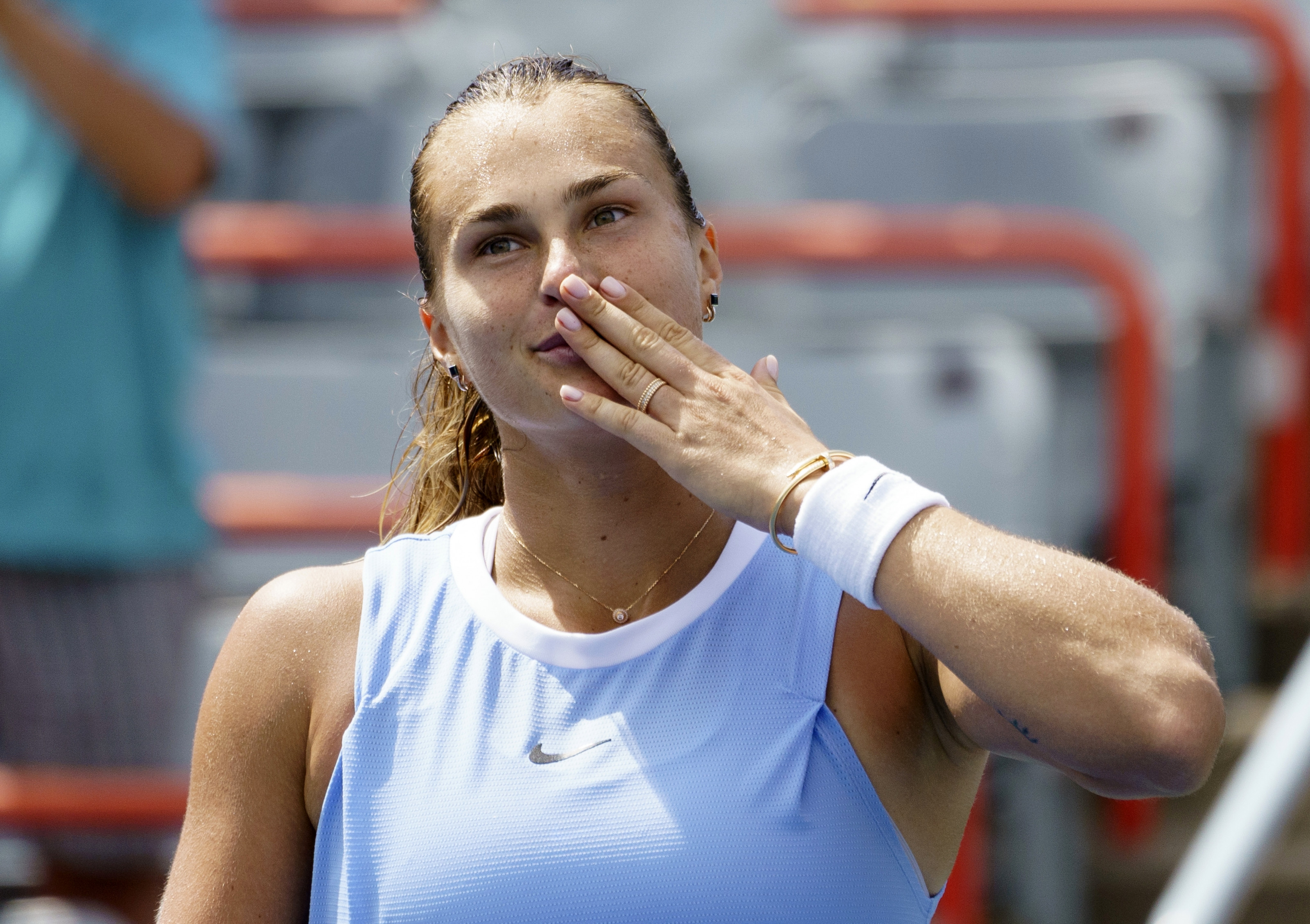 Ariana Sabalinka won the Belarus battle on Friday, denying compatriot Victoria Azarenka a chance to return to the top 10 with a 6-2, 6-4 victory in the WTA Montreal Masters.

The 32-year-old Azarenka, who has won two Australian Open titles to her credit, finished last in the elite group five years ago before giving birth.

The quarter-final victory for top seed Sabalinka took 82 minutes, with the long-serving winner adding seven aces to his season’s WTA total of 265.

“I’m really happy about it, it was a tough match,” Sabalinka said. “He played well

“The second set was a bit difficult. I’m really glad I came back (after trailing 4-2) and won it. I’m happy with today’s level.”

Sabalinka has now won three of four matches against his compatriot, including his last match in Ostrava in October 2020.

Sabalinka was playing her eighth quarterfinal of 2021, taking a joint lead with world number one Ashley Barty in this statistical category.

“There were some points that really made a difference,” Azarenka said. “I got a chance in the first set.

“But she was playing very strong in the crucial moments. I didn’t really take my chances too high.

“Compared to other players, he’s probably one of the toughest hitters.”

The win avenged Jorge, who lost to an American teenager at home in Perma this season.

“I’ve been playing very consistently this season,” Jorge said. “I’ve played a lot of tournaments without interruption or injury.

“I played non-stop throughout the season, I think that’s the key.”