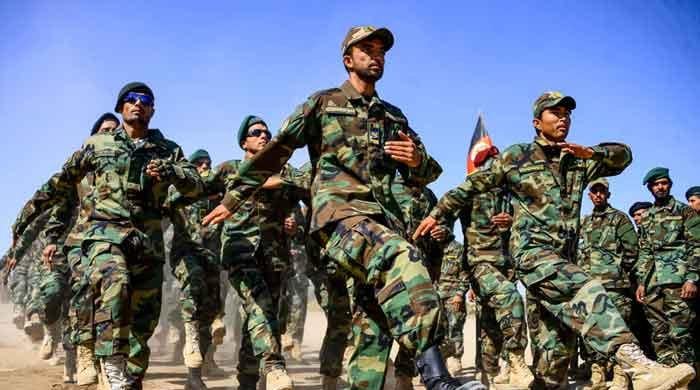 Sixty-four Afghan soldiers were arrested by Uzbek border officials on Saturday after it emerged they had fled the country to escape the Taliban’s attack.

Uzbekistan says border guards have arrested “state border violators” and authorities have “talked to the Afghan side” about their return to Afghanistan.

He also noted the “gathering of Afghan government troops” at the Termez Hairatan border crossing on the Afghan side of the bridge.

Steps are being taken to provide humanitarian assistance to these individuals, the statement said.

The Taliban on Saturday seized the northern stronghold of Mazar-e-Sharif, 100km (60 miles) by road from Uzbekistan.

With the group’s claim to occupy Dzhalal-Abad, residents confirmed Sunday morning that Kabul is now the only major city under Afghan government control.

Afghan forces have retreated from the country’s borders with the Central Asian states of Uzbekistan and Tajikistan on several occasions since the Taliban launched a major offensive during the withdrawal of US troops in May.