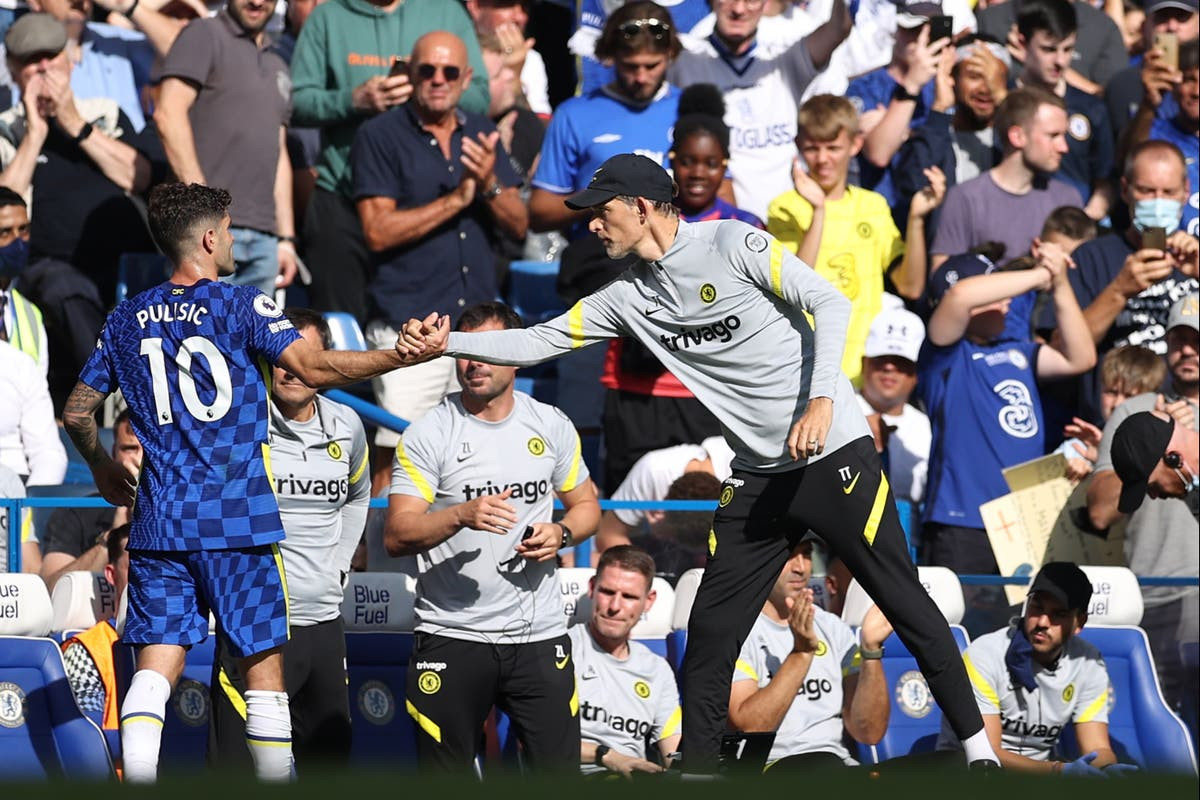 Chelsea have been widely suggested as a team to challenge champions Manchester City for this season’s Premier League title, but manager Thomas Thatchel has ruled out the club, saying they are the first. Rankings need to be closed to competitors.

European champions Chelsea, who added to the Super Cup this week, began their Premier League campaign with a 3-0 home win over Crystal Palace on Saturday, even signing Romelu Lukaku. Without

Tachel, who took charge of Chelsea in the middle of last season and led them to the top four, said his team was the “fourth favorite” to win the league and would have to face Manchester City, Manchester United and Liverpool. Top three teams last season.

“Honestly, I see us as number four, which may not be a favorite next year,” he told reporters after Saturday’s game.

“It’s the Premier League, it’s a tough competition. It’s up to us, we’re in that role and in the role of hunters, we have to close the gap between Liverpool, Manchester City and Manchester United.

“It was a great first step, but it’s a fact and we’re not ashamed to say out loud that we try to be the best in whatever competition we play, but the fact is that we came in fourth. There are three teams and close the gap. “

Chelsea will travel to North London on 22 August to play for Arsenal.