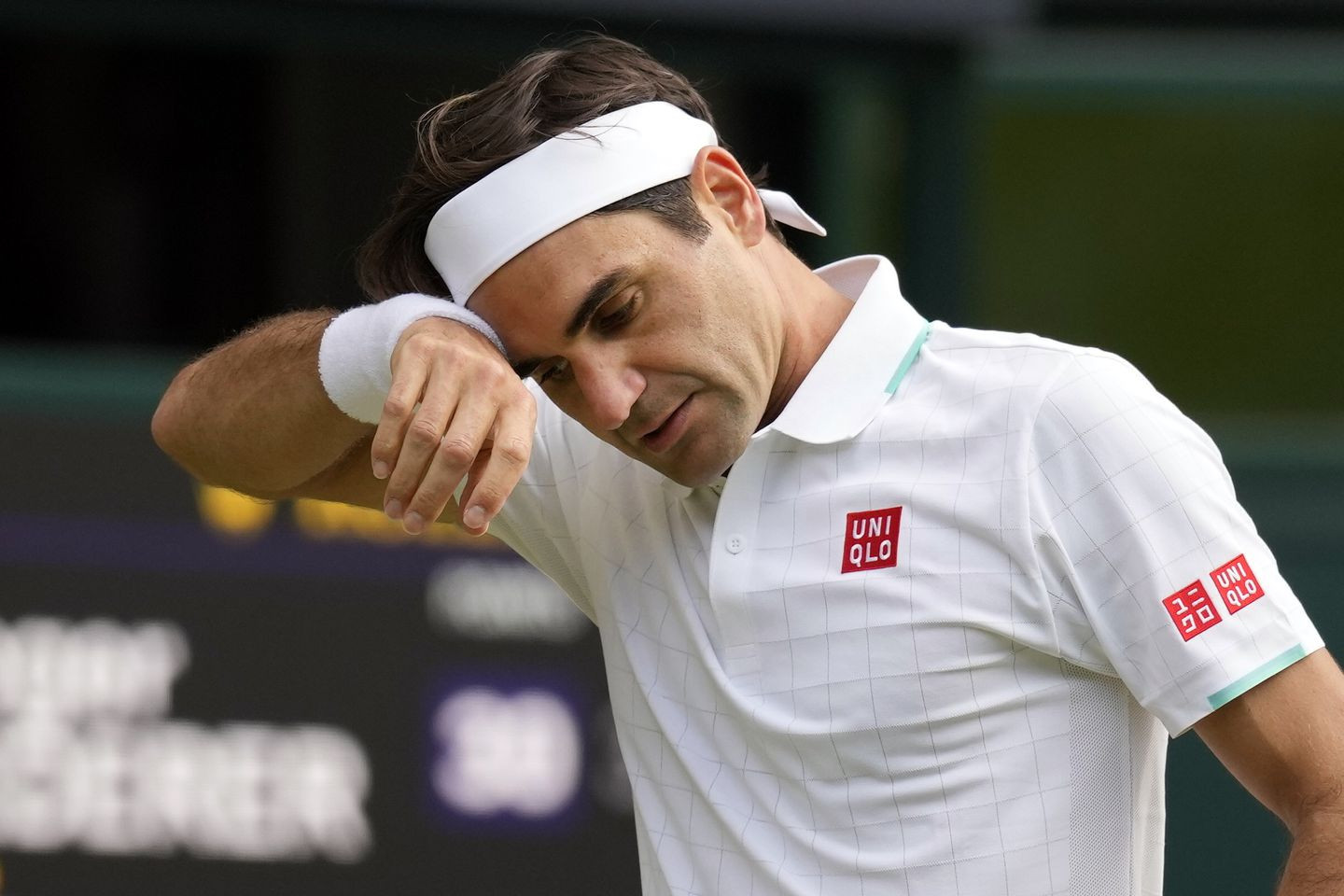 Roger Federer said on Sunday that he would undergo further knee surgery and admitted that he would be “out for several months”, a decision that casts more doubt on his future in tennis at the age of 40.

“I will be on crutches for several weeks and out of the game for several months,” Federer, a 20-time Grand Slam winner, said in a video posted on his Instagram account.

The decision immediately knocked him out of the US Open, where he has been a five-time champion and which starts in two weeks.

“I want to give myself a ray of hope to return to the tour in some form or another,” Federer added.

“I’m realistic, don’t get me wrong. I know how difficult it is to go through another surgery at my age. I will try it. I want to stay healthy, I want to run around.”

Federer, who has played only 13 matches in 2021, underwent two knee surgeries in 2020 when he played only six times.

He had already walked out of the Tokyo Olympics to rest his knee.

Federer withdrew from this year’s French Open after reaching the fourth round and was knocked out in the Wimbledon quarterfinals, 6-3, 7-6 (7/4), 6-0 at the hands of Hubert Herz of Poland. lost.

This was his only 14th defeat in 119 matches at the All England Club, and the first time he had lost in straight sets in the tournament since being knocked out of the first round by Mario Enkek in 2002.

It was also the first time he had lost a set 6-0 at Wimbledon and only the third time at Salem.

“I’m checking in a lot with my knee doctors,” he added on Sunday.

“I hurt myself more during the grass court season and that’s not the way forward.

“They told me to feel better. I needed surgery. I decided to do it.”

After turning 40 last weekend, Federer said he was learning to adapt to the fact that it takes two weeks instead of two to recover from a swallow.

“It was different before. The questions were simple: What is my position in the rankings? What will be my next tournament?” , He told the bulk newspaper.

“Today, it’s more difficult: how do I feel when I start training again? What are my goals? How to do it all with the family? What does the rest of the team say?

“I’m more excited than ever, the attitude is different. It’s really different from 10 years ago.”

Federer captured his current major at the 2018 Australian Open.

He was already over 36 years old and the second oldest person to win the Salem title.

The two are now level on 20 slams with Federer.

If Federer prepares to give up on the tour after 23 years, he will leave his career behind with 103 titles – Jimmy Connors has more with only 109 – at number one with 310 weeks and only 130 130 million. More prize money.

On Sunday, the US Open confirmed Federer’s withdrawal from the last Grand Slam event of the year, and the Netherlands’ Tylen Grexpor advanced to the draw.

Nadal is a suspect for the US Open, where he is a four-time champion.

The 35-year-old Spaniard suffered a foot injury in the semi-final defeat to Djokovic at the French Open in June.

The Spaniard left Wimbledon and the Olympics and played only one match in Washington earlier this month before withdrawing from the Toronto and Cincinnati Masters events.

Djokovic is also leaving Cincinnati after his disappointing Olympics campaign.

Led by Russia’s Daniel Medvedev, the field is resting without world number one Novak Djokovic, as well as injured Rafael Nadal and Roger Federer.

“Things are changing. Instead of leaving tennis players behind, bodies are breaking down,” three-time Cincinnati winner Andy Murray said Sunday.