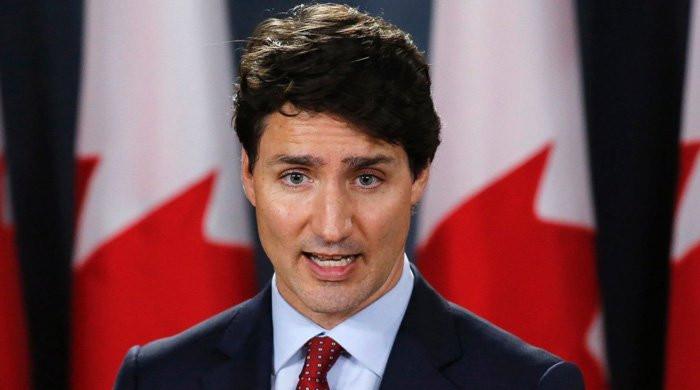 OTTAWA: Canadian Prime Minister Justin Trudeau has said Canada has no plans to recognize the Taliban as the Afghan government, adding that Canadian law views the group as a “terrorist organization”.

“They have manipulated and replaced a democratically elected government by force. And … they are a recognized terrorist organization under Canadian law.”

On Monday, the United States said it would recognize the Taliban government in Kabul only if it respected women’s rights and refrained from terrorists.

British Prime Minister Boris Johnson has called for a meeting of G7 leaders on Afghanistan, while EU foreign policy chief Joseph Borrell said on Tuesday that the bloc needed to talk to the Taliban.

However, German Foreign Minister Heiko Moss said that before that, the West would decide the Taliban with their actions.

Canada sent more than 40,000 troops to fight the Taliban during its 12-year campaign – its longest war. A total of 158 Canadian soldiers were killed.

In 2013, Ottawa added the Taliban to its list of banned terrorist organizations, making it a criminal offense to conduct any dealings with the group.

The list cites Taliban attacks on girls’ schools and the use of ambulances for a suicide bombing in Kabul that killed at least 95 people.

Trudeau said his government’s current priority is to evacuate Canadian diplomats and Afghans who worked with Canada from Kabul. He also said that Canada would take 20,000 Afghan refugees.