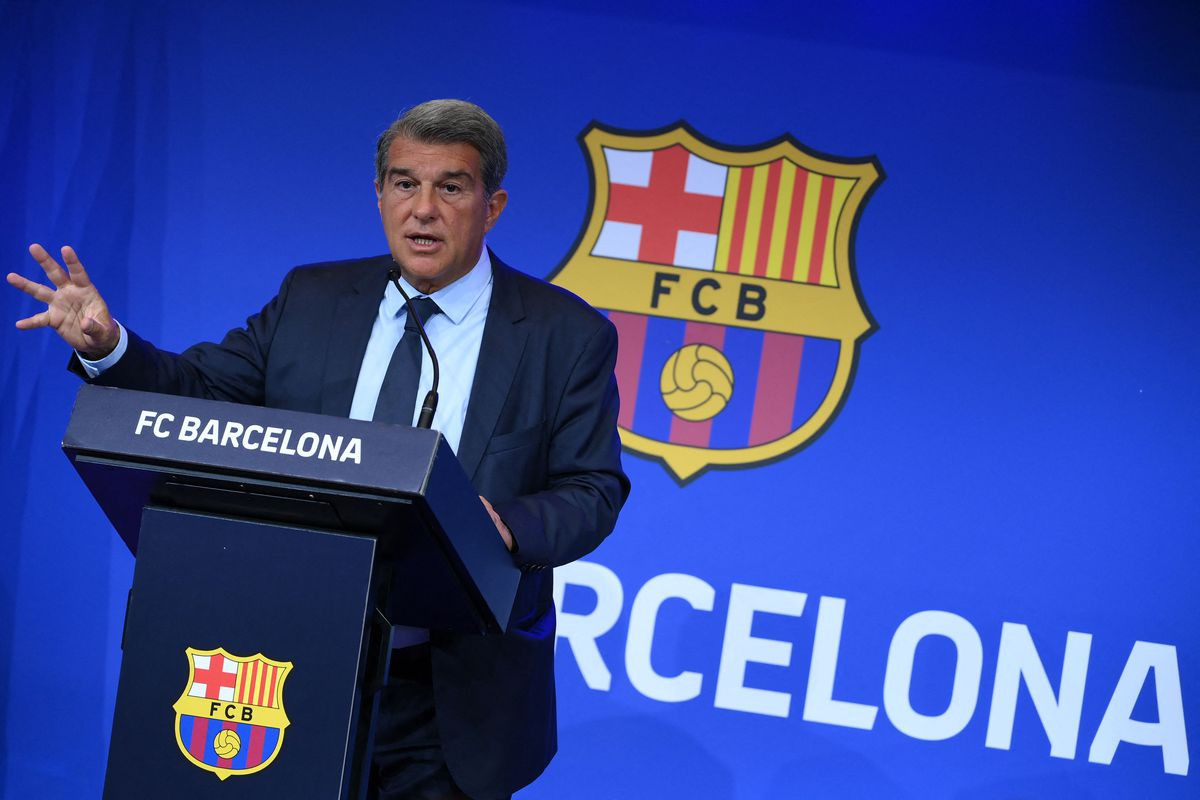 Speaking at a two-hour press conference at Camp Nou, Lipporta said the club’s financial and financial situation was “worrying” and “dramatic.”

“We are all tightening our belts. In a couple of years, the club’s finances will be healthy.”

As for Messi’s departure, Lipporta said the two sides “held talks that both sides hoped would be fruitful but did not succeed. There is a mutual frustration.”

He admitted that Argentina’s offer as a Paris Saint-Germain player left him “like all Barca fans” with mixed feelings.

“I would have preferred to see him at Barca, although we made the right decision,” Lipporta said. “I wish him well, I like to see him happy, he deserves it. From now on we will be an opponent.”

Barcelona started their season with a 4-2 home win over Real Sociedad on Sunday.

“It was a Barca-like reaction,” Lipporta said. “All the players are more excited than ever.”

“Sunday showed that Barcelona fans are hungry for football and want to see a team that fights and plays well.”

A new era is beginning, Laporta said. The system is called ‘La Masia’.

“We are going to bet on La Masia, which will allow us to develop the model we want.”