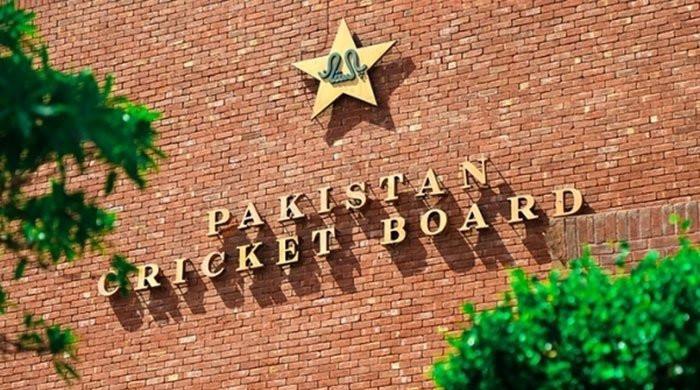 ISLAMABAD: The National Assembly’s Standing Committee on Inter-Provincial Liaison failed to show statistics on any employee other than the Pakistan Cricket Board chairman.

In addition, sources close to the development said. Geo News. That PCB accounts have not been audited since 2018, and the figures presented were data read without 2019 instead of last year’s figures.

This came to light when the expenses and revenue of the cricket board were presented before the standing committee of the National Assembly in a meeting on Monday.

At the request of the PCB, a camera session was held for the Standing Committee meeting as “sensitive information” was to be shared.

No details were shared about the team’s domestic and foreign tour expenses.

According to documents, the PCB earned Rs 4.42 billion from foreign tours this year.

The cricket board earned Rs 5.41 billion through matches held in Pakistan and other neutral venues.

It earned Rs. 707.9 million in terms of further investment and interest and Rs. 238 million through sponsorship and logo.

The PCB did not share any details about its investments and bank deposits with the standing committee during the meeting.