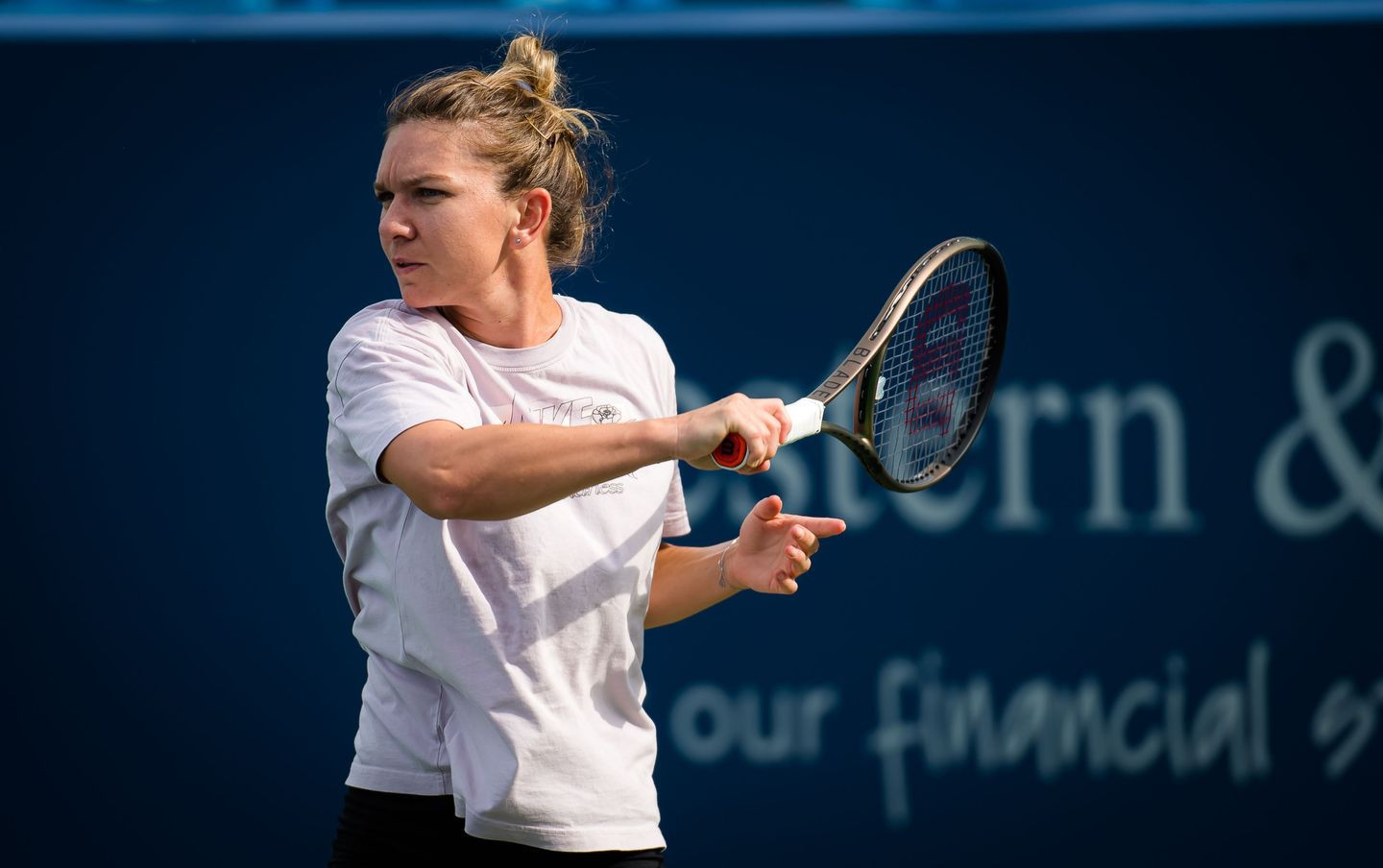 Former world number one Simona Halep says she is no longer afraid of Covid 19 after being vaccinated and has called on others inside the sport to get the vaccine to ease the health and safety restrictions on tennis. ۔

Halep, who turns 30 next month, did not travel to New York for the US Open Grand Slam last September due to epidemics, but tested positive for the virus in October.

He received the vaccine in February.

“I’m not scared, because I’ve been vaccinated,” Halep told reporters after his inaugural victory at the Western and Southern Open in Cincinnati.

“I feel safe. I’m taking care. I wear a mask when a lot of people are around.”

Professional tennis, for which players have to jet around the world, was shut down for five months last year as countries closed their borders to prevent the virus from spreading.

The tours returned to empty stadiums last year while the players had to stay inside the biosecure ‘bubbles’ and continue to play in front of a handful of spectators.

Both the ATP and the WTA have recommended that athletes be vaccinated and have introduced new protocols as an incentive to get a job.

“I don’t like bubbles,” Halep said. “I feel a lot of pressure when I’m in the bubble.

“So it would be better if people could vaccinate as much as possible, because we don’t have any more restrictions.”

Stefanos Tsitsipas, ranked third in the men’s world, complained of the challenge of living in the bubble of the Cowboys 19 after leaving Wimbledon in June.

But the 23-year-old said over the weekend that he would only get the Covid 19 vaccine if he had to compete.