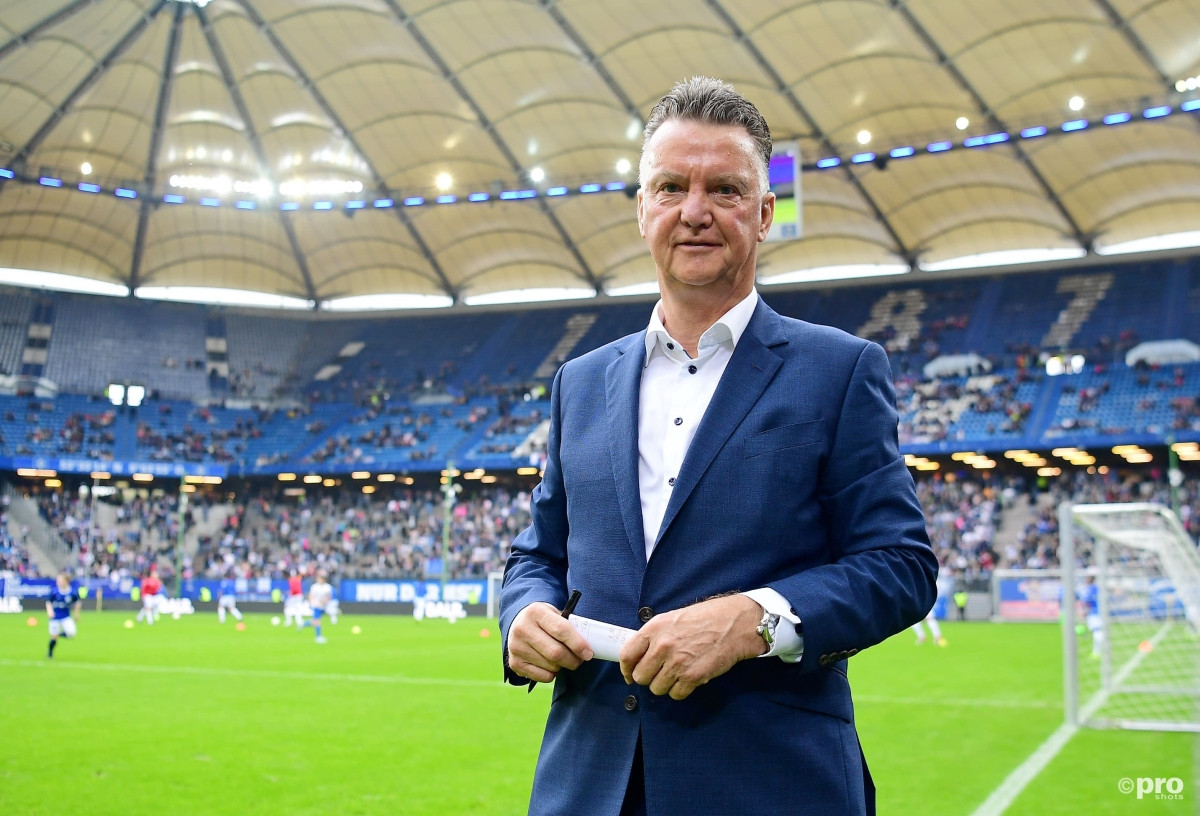 Louis van Gaal says he wants to win the World Cup with the Netherlands after taking charge of the national team for the third time.

The 70-year-old said he did it not to pursue his dreams but to get Dutch football out of trouble after the resignation of Frank de Boer after the European Championship and the resumption of World Cup qualifiers next month. has taken.

The Dutch Football Association said it had turned to an experienced coach because it felt he needed a short-term job experience ahead of next year’s World Cup in Qatar.

“I think if I were the Dutch Football Association I would have been contacted. Who else could?” Van Gaal asked in his first post-appointment news conference.

“It may sound a bit dull, but I think experience is very important now because we don’t have time.”

Van Gaal will spend a day and a half with his squad before their first match against Norway in Oslo on September 1, followed by Montenegro in Eindhoven on September 4 and Turkey in Amsterdam on September 7.

It has already named a 25-member squad for all three teams in the Group G Games, with fitness a top priority.

“We have to get it right away and you can’t do that without fit players,” he said.

Five years after leaving Manchester United in 2016, self-assured Van Gaal did not hesitate to resume his thorny relationship with the media, boycotting the World Cup due to alleged human rights abuses in Qatar. Exceptions to a question about

But when asked about the Covid 19 vaccine, he said he thought all players should be vaccinated and in doing so put team interests ahead of their own beliefs.

Van Gaal failed to qualify the Netherlands for the 2002 World Cup in his first spell, but Brazil took the Dutch to third place in 2014.