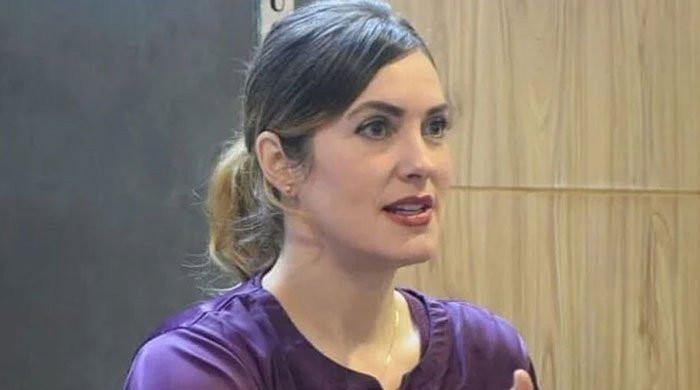 ISLAMABAD: American Bogar Cynthia Richie was found unconscious at her residence in the city on Thursday, police said.

Richie was taken to a hospital for medical treatment, police said, adding that more details would be known once the hospital’s medical report was released.

Richie made headlines in June last year when he accused senior PPP leaders, former Interior Minister Rehman Malik, of abusing him and alleged that former Prime Minister Yousuf Raza Gilani physically abused him a few years ago. Was rude.

Both Malik and Gilani denied the allegations, saying it was a conspiracy to discredit the PPP.