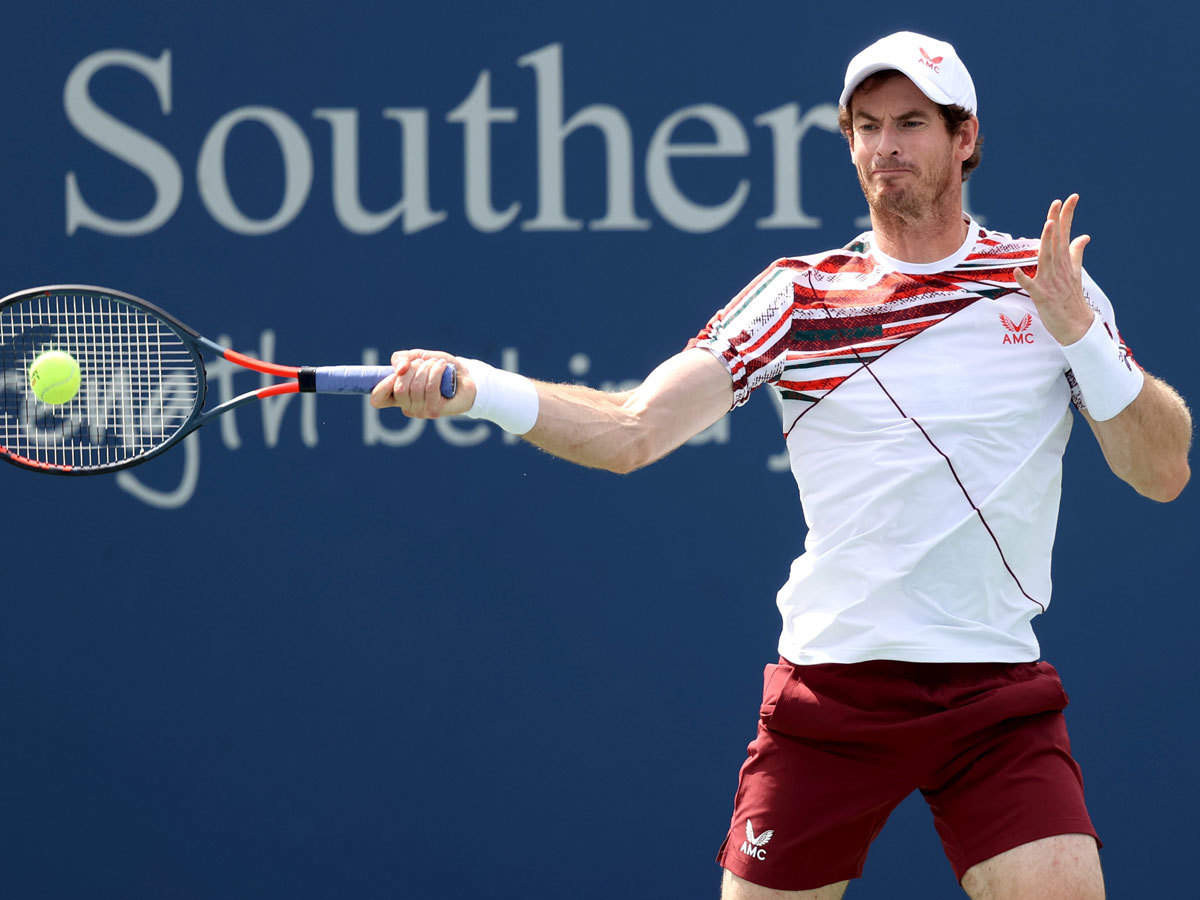 Andy Murray’s wild card run at the ATP Cincinnati Masters was lost 7-6 (7/4), 6-3 to Hubert Herz of Poland on Wednesday.

The Scotsman, who is struggling to re-establish himself on tour after a recent injury – a back problem – lost the second round in another three-and-a-half hours to the player who knocked Roger Federer out of Wimbledon. done.

Murray fired a respectable 11 aces for 17 of his ninth-seeded opponents in the first meeting and saved four break points.

“This week has been very positive,” he said. I played much better than Wimbledon and the grass season.

“My body feels good this week, even if the hard courts on the body are not easy.

“Physically I was tired after some long rallies, but I felt fine.”

The 34-year-old said the only factors he would consider in his return were “if my body doesn’t feel good” or “my tennis starts to go backwards”.

The winner will next face Wimbledon finalist Matteo Berrettini for the quarterfinals.