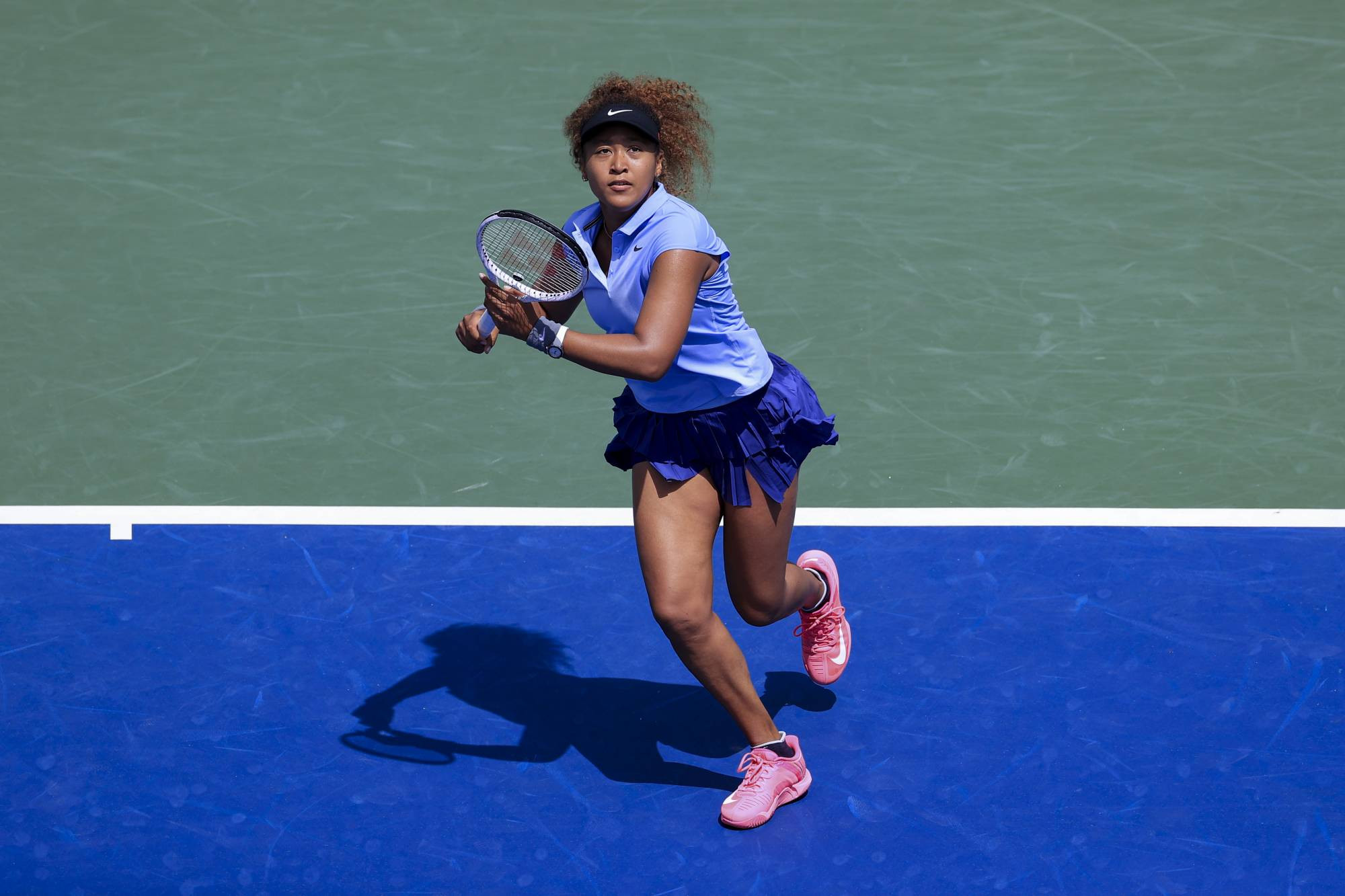 Japan’s Naomi Osaka defeated American Koko Goff 4-6, 6-3, 6-4 on Wednesday to advance to the third round of the WTA Cincinnati Masters.

Top seed Ashley Barty also advanced, losing in the first round of the Tokyo Olympics to start her pre-US Open campaign with a 6-4, 7-6 (7/3) victory over Heather Watson of Great Britain. ۔

Four-time Grand Slam winner Osaka is playing her first event since the Games, where she was eliminated in the third round.

Goff won the pair’s most recent match in the third round of the 2020 Australian Open after losing at the US Open a year ago.

Osaka said that in the early stages of the match, he saw Roland Garros try different things in his first match outside Tokyo.

Osaka said the first set was an experiment. “I was trying to see what was happening because I hadn’t played so many matches.

“I was just checking in here and trying to stay calm, trying to keep my head up.”

“Winning is very important to me, especially coming out of Tokyo. It’s not my favorite to play. It’s very stressful,” Osaka said.

“But it’s a victory for which I can certainly congratulate myself.”

Prior to the Olympics, Osaka last played in Roland Garros after announcing that it would necessarily reserve the right to avoid post-match media conferences, which he said harmed his mental health. Has arrived

The post also left Wimbledon before retreating through a first-round stadium interview.

The issue flared up again at her first news conference this week, with a straightforward question that caused her to shed tears before composing and going through the session.

On Wednesdays, she calmed down and composed her answers to reporters.

“I was wondering why I was so impressed, I think, because I didn’t want the media to do it first,” Osaka said.

“I’m wondering if I’m scared because sometimes I see players have to lose and then the next day’s headlines will be like a disaster or they’re not that good anymore.”

After Switzerland defeated Bernarda Para of the United States 6-1, 6-4, Osaka will play the next Jal Teachman.

Barty’s next match will be against two-time Australian Open champion Victoria Azarenka.

“I feel comfortable and ready and excited to play in Cincinnati and knowing that we are going to New York brings a great tournament and one of the best atmosphere in the world.”

Angelique Kerber defeated Elena Svetolina 7-5, 2-6, 6-4, while former US Open winner Bianca Andresco of Canada lost in the second round to Carolina Mochua 6-4, 6-2.