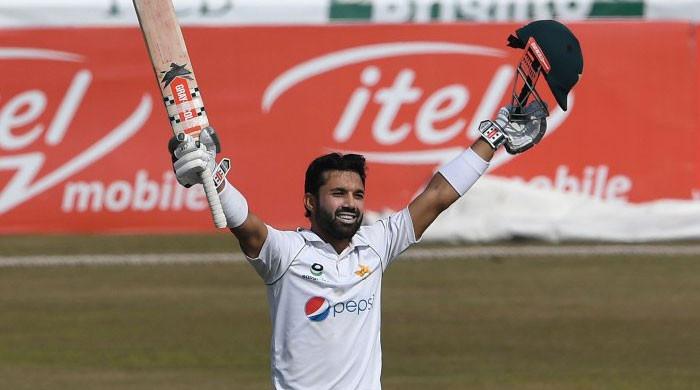 KINGSTON: Pakistan is looking forward to leveling the Test series with the West Indies as the two teams are scheduled for the second Test of the two-match ICC World Test Championship Series at Sabina Park in Jammu today.

“We have left the defeat behind and now aim to win the next match starting tomorrow,” Rizwan told a virtual press conference.

He said that the first Test was a charming game which kept the spectators standing on the edge of their seats but unfortunately Pakistan lost the Test.

Rizwan acknowledged that Man in Green needs to improve his fielding skills. “We need to put in some extra effort in this area. We need to get the catches that come our way, especially at key stages if we want to win the match.

The wicketkeeper-batsman admitted that Pakistan had recently played close matches in the five-day format where they failed to produce the desired result.

However, Rizwan pointed out that the Pakistan Test squad has learned from its mistakes and is eager to repeat them in the next match against the West Indies.

“The second Test is very important for us because we want to end the series on a high note,” Rizwan said.

In response to a question on the performance of the openers in the first match, Rizwan agreed that the openers do not get up on this occasion. However, he still defended his teammates, saying that batting was not an easy wicket.

“I’m sure the openers did their best to see the new ball and I hope they do better in the next match.”