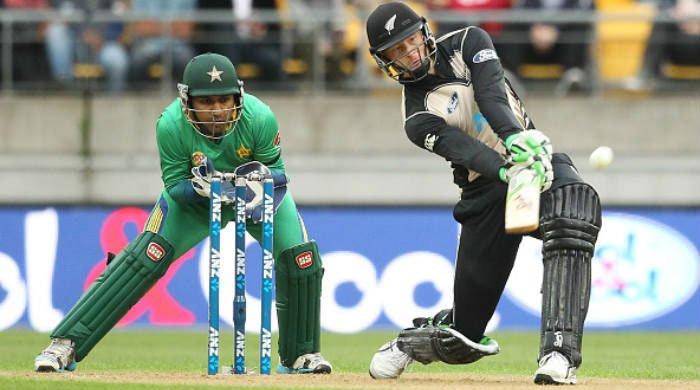 KARACHI: The Pakistan Cricket Board (PCB) on Thursday said that New Zealand cricket has not expressed any concerns regarding the tour of Pakistan.

A PCB spokesman said that the cricket board was preparing for next month’s scheduled Pak vs New Zealand series.

He added that, as usual, New Zealand players and team officials would be provided with the usual security protocol as official guests during their tour.

Earlier, New Zealand media reported that the team’s visit to Pakistan was subject to a security assessment as the players had expressed concerns.

The media report quoted Heath Mills, chief of the New Zealand Press Association, as saying that what was happening in Afghanistan was “regrettable” and that people, including New Zealand players, were asking questions about the security check process.

The report also suggested that security consultant Reg Dixon would visit Pakistan later this month to review the security situation there.

The PCB maintains that the visit is scheduled and has nothing to do with regional development.

According to the PCB, Dixon’s visit to August was pre-arranged and has nothing to do with a change in Afghanistan’s political landscape.

A PCB spokesman said Dixon was also an adviser to the England Cricket Board (ECB) so he would give him feedback on the England men’s and women’s teams’ tour of Pakistan in October.

Meanwhile, the Daily Mail of England reported that the ECB will also review the security situation in Pakistan for the autumn tour of England’s men’s and women’s cricket teams.

In contrast, an ECB spokesman said there are always security checks and procedures.