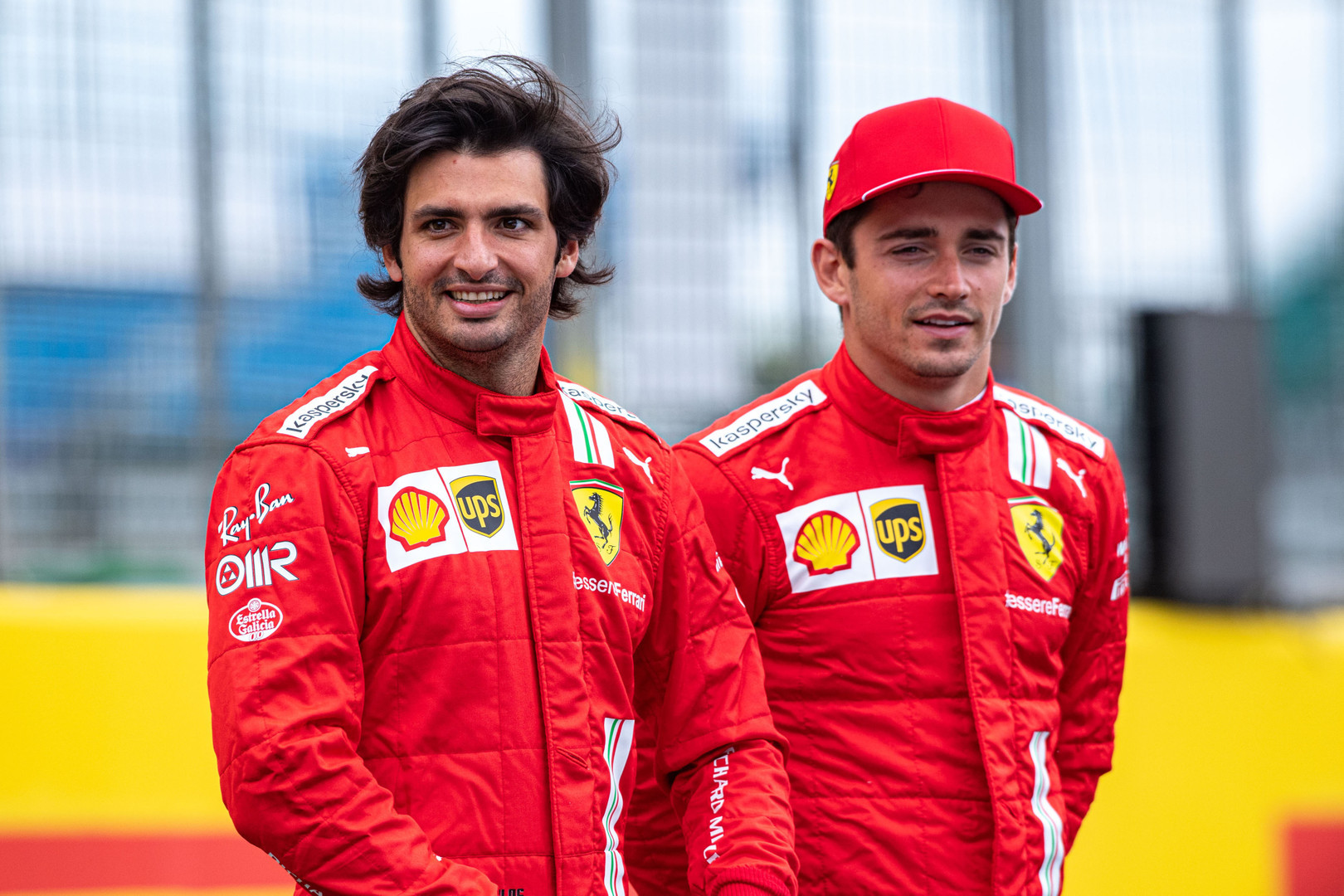 With a terribly bad weather last year – a team with a 16 Formula 1 Constructor Championship in the bag – it looks like Scuderia Ferrari is back on track this season. In 2020, Ferrari finished sixth on the Constructor’s Championship table, giving many mid-table teams such as McLaren, Renault and even Racing Point an invaluable place. With a poor performance throughout the year, people were starting to miss Ferrari’s odds of getting back to the top half of the table, at least at some point. The team’s driver, management, technical skills and, above all, the team’s principal, Matthias Benito, have been blamed for poor performance and poor results throughout the year.

Is Banuto the right man for the job? – The question that stood out for all the discussion about Ferrari last year. With obvious car problems, unhappy drivers and angry fans, the pressure on Benoit was intense last year. The undeniable decline in performance was certainly linked to a reduction in engine power when it was investigated by the Federation of International Automobiles (FIA) due to concerns about its legal status and subsequent clarification of the rules. ۔

Fortunately, things aren’t looking too bad for the printing horse this year. Ferrari SF21 seems to be playing tricks on them this year, disproving critics who didn’t expect haste. Ferrari’s improvement on the Draghi SF1000 is commendable, given the brutal restrictions of the token system, limiting car development. Choosing and selecting from a long list of homologated parts will not be easy for the technical teams but they decided to focus on the rear end of the vehicle. There was a redesigned gearbox and adjustable rear suspension key. In addition to adjusting the gearbox casing, creating deep side channels in the aerodynamically delicate area around the diffuser, Ferrari replaced a few more parts that didn’t cost all those valuable tokens, like all the better power units.

In addition to the car upgrade, the Ferrari has also undergone a change of personnel this year – no, it’s not Benuto. Four-time world champion Sebastian Vettel, who took a seat in the number five Ferrari, has moved to Austin Martin (formerly known as Racing Point). Vettel’s contract expired at the end of 2020 and it was a great time for Ferrari to pair up with a very talented young driver, Charles Leclerc, who is only 23 years old. Ferrari has chosen Carlos Sanz Jr., an acceptable young driver, in anticipation of how Formula 1 will change in 2022 with new regulations and a budget cap.

Along with the Senses and now Leclerc, Ferrari has the youngest team in decades. Sans has proved to be a very solid alternative so far. He has been fast, flexible and has been making good use of his experience with fans and even Benoit. Sange’s tenure at the Hungarian Grand Prix (GP) was a clear indication of his level of comfort with his new teammates, where we saw him discussing race strategy with his team on the radio. He went ahead with his consulting strategy and already built his second podium for the Ferrari in the Hungarian GP.

“We have the best pair in the field,” said Benuto.

With the disappointing performance of the 2020 season already in the back mirror of Escuderia Ferrari, fans can expect their beloved team to return to their normal position at the top of the table in 2021. Equal to McLaren at number three in the constructor table with 163 points.