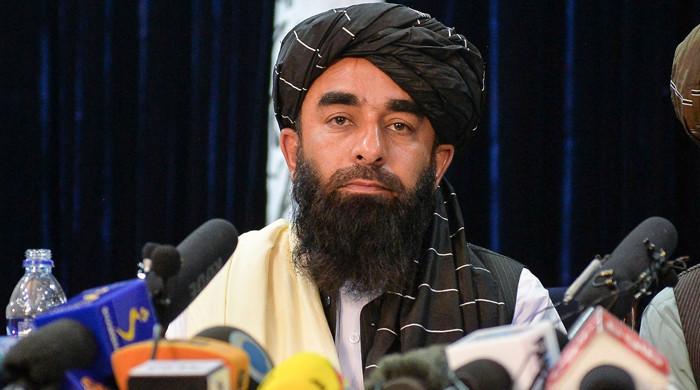 A few days after seizing the country, the Taliban declared “Islamic Emirate of Afghanistan” on Thursday.

Taliban spokesman Zabihullah Mujahid said in a tweet that the Taliban had decided to establish the Islamic Emirate on the occasion of the 102nd anniversary of the British rule in Afghanistan.

Mujahid said in his first press conference on Tuesday that the new government would be “positively different” from his 1996-2001 era.

The United States eventually led the invasion of Afghanistan to bring down the Taliban as they continued to provide sanctuary to al Qaeda after the 9/11 attacks.

Mujahid had said that the group had no enmity with anyone and would support women’s rights and free media under Islamic law.

“We want to eliminate the causes of conflict,” he said. He added that all hostilities were “over”.

“We want to live peacefully,” he said. We do not want an internal enemy or an external enemy.

“The war is over […] (Leader) has forgiven everyone.

Mujahid noted that Afghanistan is at a historic juncture where the country’s men and women are looking to the Taliban for their future.

“I want to assure you. [them] That after consultation, which will be completed soon, we will witness the establishment of a strong, Islamic and inclusive government, God willing. “