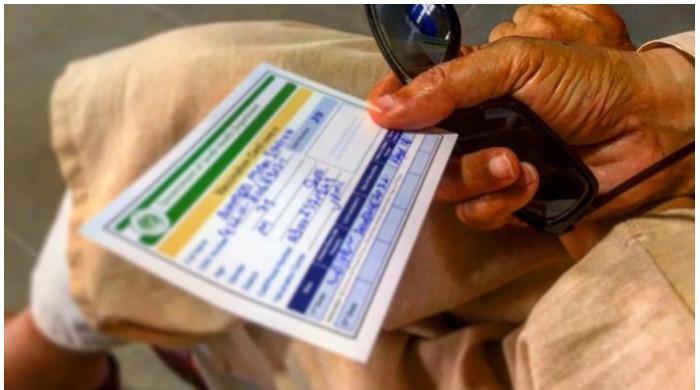 A video obtained by Geo News. A health department official allegedly offered a citizen a vaccination card for Rs 2,000.

The official can be heard telling the citizen that he can get satisfaction and check the record before paying for the fake certificate.

Fake NADRA vaccination record seen. Geo News. On August 16, 2021, a deceased man, Abdul Nadeem, was shown as a vaccine at the Urban Health Center. Records incorrectly state that he was given the first dose of the synoform vaccine.

Nadeem passed away almost two and a half years ago on February 19, 2019. According to the death certificate, it was also seen. Geo News..

This development raises the question of whether the federal government’s vaccination figures across Pakistan can be considered as real figures.