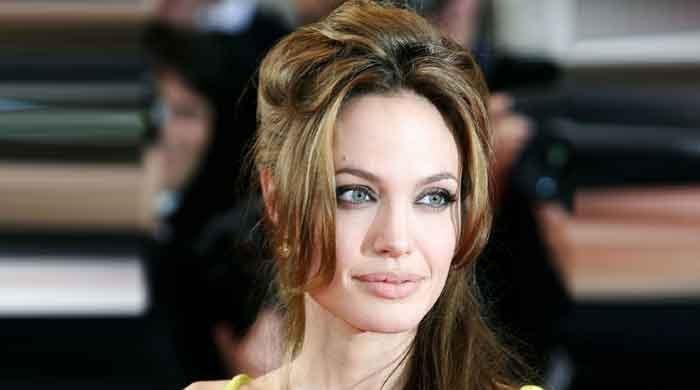 Her first post on social media platforms included a handwritten letter she received from an Afghan girl.

“This is a letter sent to me by a teenage girl from Afghanistan,” he wrote in the title of the post. At the moment, the people of Afghanistan are losing the ability to communicate and express themselves freely on social media. . “

“It is disturbing to see Afghans once again displaced by fear and uncertainty,” he wrote. “Spending so much time and money, shedding blood and losing lives just to get there is a failure that is almost impossible to understand.”

He added, “It is disturbing to see for decades that Afghan refugees – some of the world’s most capable people – are treated like a burden. Knowing that if they had the tools and the respect, they How much work for themselves. Many women and girls who not only wanted education but also fought for it. “