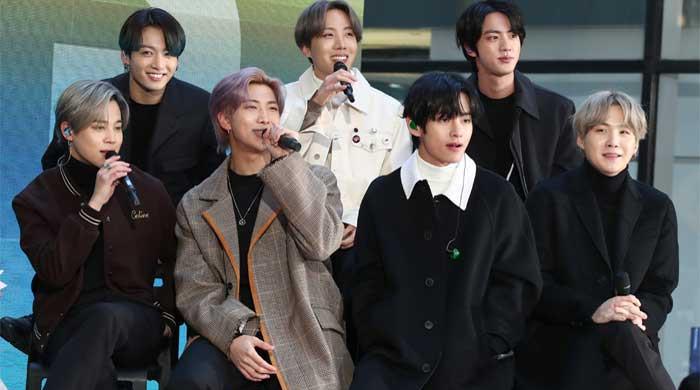 The visit has been canceled for a year after the announcement of BTS’s postponement.

Soul map The World Tour was originally scheduled to begin in April 2020, but was postponed by the South Korean boy band due to the corona virus epidemic.

In a statement on the BTS record label, Big hit entertainment. On Friday, the BTS group officially canceled the tour.

It says: “Hello. This is great music. We want to provide some information regarding the” BTS Map of the Soul Tour “.

It added: “Our company has worked hard to resume preparations for the BTS Map of the Civil Tour, knowing that all fans are eagerly awaiting this tour. However, due to changing circumstances beyond our control, it has become difficult to resume performances on the default scale and timeline.

“For fans reserving tickets for North American shows, you will receive an email from your original place of purchase regarding refunds.”

“Once again, please allow us to sincerely apologize to all the fans who have been waiting for the resumption of the BTS Map of Civil Tour.”