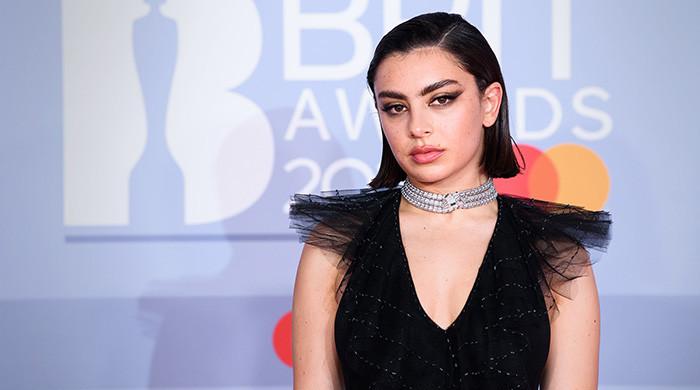 Addressing the people.The singer spoke about what fans can expect from her new music, adding that she has “no regrets” about her sound evolution.

“It’s the beginning of a new era. It’s a work I’m dying for. It’s the most pop record ever. I’m giving my soul completely to this record.”

“I want to be more powerful and self-reliant than ever before. It’s the opposite of the way I feel I made it.”