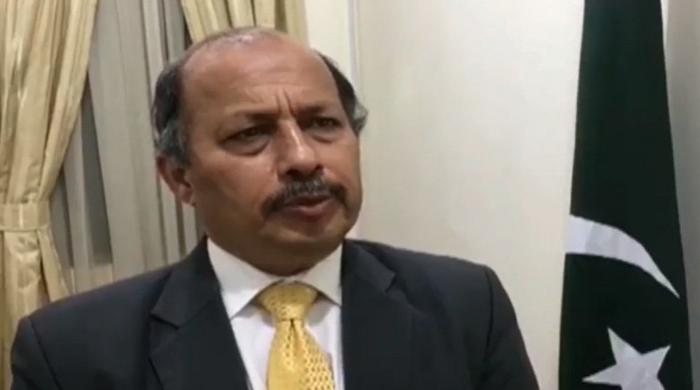 Pakistan’s ambassador to Afghanistan Mansoor Ahmad Khan on Friday confirmed that Islamabad was in touch with the Afghan Taliban, adding that he wanted a comprehensive government in the country.

“We are in touch with the Taliban,” Khan told Geo News in Kabul.

“Our special envoy was in touch with them in Qatar, and Mullah Baradar and other Taliban leaders spoke to us there. We also spoke to the Afghan delegation, led by Abdullah Abdullah Karr,” he added. had been.”

Khan said he was “in touch with both sides” but declined to name the people he was talking to. “Pakistan wants to see a comprehensive government in Afghanistan so that it can move towards lasting peace in the region,” he said.

The Pakistani ambassador said that whenever Islamabad has been negotiating before Kabul, it has always asked Afghanistan to give up its territory to militant groups like Tehreek-e-Taliban Pakistan, TTP, ISIS, Al-Qaeda or ETIM. Don’t let it get used. Which is a threat to China.

Talking about the diplomatic crisis in Afghanistan after the Taliban took control of the capital a few days ago, the ambassador said that the government of Prime Minister Imran Khan has decided to facilitate the international community and Afghans at this critical juncture.

We immediately evacuated the Pakistanis. [from Afghanistan] And it’s done in two ways: by special flights and by road.

He confirmed that the government has issued a total of 3,600 visas since the crisis began, adding that visas have also been issued to Afghans working with international organizations.