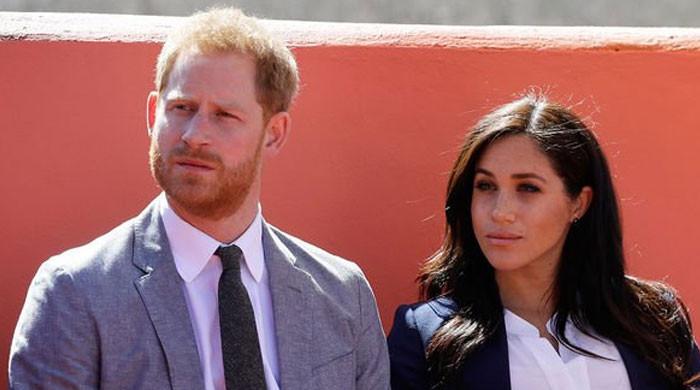 Prince Harry and Meghan Markle were recently summoned to make royal claims that were “completely bad.”

This claim was made by Ann Wadecombe during her interview. Talk radio He was quoted as saying, “No, it’s just rot. If something goes the other way. I don’t think it’s racism.

“On the interview with Meghan and Harry, can you imagine a court case where the jury only heard the prosecution without any cross-examination and then the jury was invited to plead guilty? With this interview That’s what happened.

The host even echoed Ms. Widdecombe’s opinion, adding, “It’s true. Looks like we have to believe Harry right now, there’s no choice.