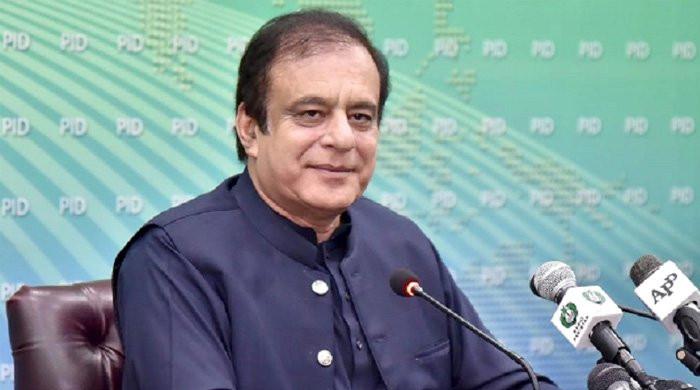 ISLAMABAD: Federal Minister for Science and Technology Shibli Faraz on Friday issued a letter to the Free and Fair Election Network (FAFEN) and the Pakistan Institute of Legislative Development and Transparency (PILDAT) requesting them to Inspect recently developed electronic voting machines (EVMs).

Faraz said in the letter that he was looking forward to briefing FAFEN and Paldit about the use and operation of EVMs.

The letter said that the EVMs have been prepared as per the instructions of the federal cabinet issued in the light of Prime Minister Imran Khan’s vision of transparent elections.

The best solution for EVMs

Faraz called EVMs the best solution to fraud and said that machines could not be tampered with, so their use could make elections more transparent.

The Minister of Science and Technology announced the development of the electronic voting machine at a press conference, where he said that the machine is ready for use.